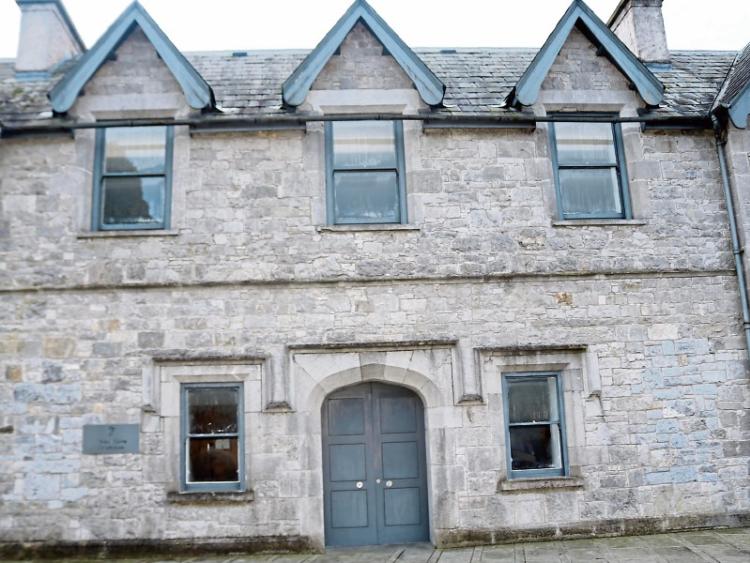 GARDAI found over €700 worth of drugs when they searched a house in Kilmallock, the local court heard.

Kieran Stubbins, aged 31, of Desmond Place, Kilmallock pleaded guilty to possession of cocaine and having cannabis for sale or supply.

Read also: Over 50 in County Limerick pub when gardai called at 1.50am

He told Judge Marian O’Leary that Mr Stubbins has 16 previous convictions including four for possession of drugs but none for sale or supply.

“He made full admissions to gardai. He abused substances himself. The sale or supply charge was small low level dealing to pay for his own habit.

“He has been in prison for the last 10 days for the first time. It has had an affect on him. I know his offences have racked up,” said Mr Power.

Mr Stubbins told Judge O’Leary that he has his substance use “under control”.

“I am drug tested every week,” said Mr Stubbins.

“If you don’t turn up the next time you won’t be granted bail. I’m only letting you out because it is Christmas,” said Judge O’Leary.