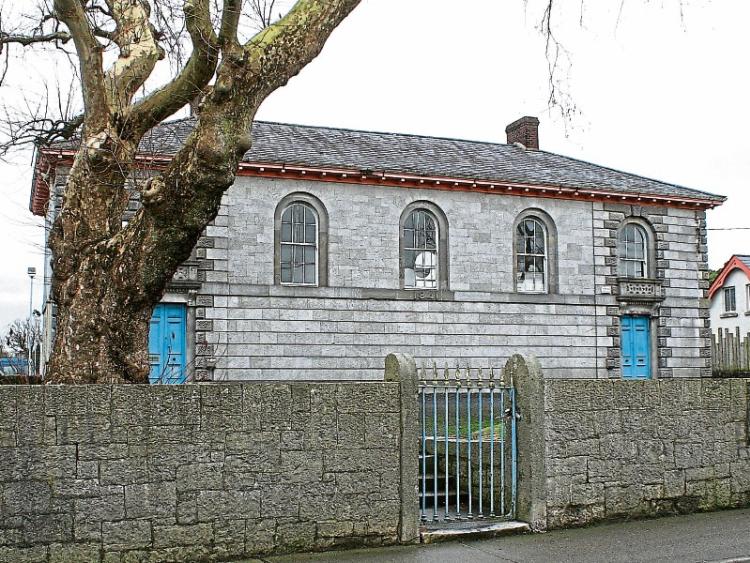 A LIMERICK man of no fixed abode who has a “very acute” drug problem went on a “crime spree” in Abbeyfeale last November.

The defendant, Damien Sherlock, of no fixed address, pleaded guilty to all charges brought against him at Newcastle West court.

Inspector Andrew Lacey, outlining the charges said the defendant went into Tescos, Abbeyfeale last November 13 and took two pairs of socks and two pairs of gloves worth €25.96. The property was recovered. On November 14, he caused damage of €500 to the Spar shop on Convent St and no compensation had been paid. On the same day, he damaged the bracket of a dashcam at Mountmahon and stole the camera worth €140 which was recovered.

He was also charged with handling stolen property at Mountmahon, including the dash camera and two jackets. He broke into  Mann’s Barbers on Main St, Abbeyfeale also on November 14, taking €100 and breaking a window causing damage of €100. The premises was unoccupied at the time. He also broke into a private house on the same date, with intent to steal, the inspector said. The householder was in the house but there was no confrontation.

Pleading for his client, solicitor Maurice O’Sullivan said he “seems to have very acute drug difficulties”. He had been living with his girlfriend in Abbeyfeale having been released from prison in September.

“All the offences occurred within 48 hours,” Mr O’Sullivan said. “Some of them don’t have any rhyme or reason to them”. He had served numerous jail sentences.

Noting that the “crime spree” was “fuelled by drugs or lack of drugs or the desire to get money to deal with his addiction”, Judge Mary Larkin noted that the benefit to Mr Sherlock was small.

“At the same time, he broke into property, he entered into a private home and he broke into a commercial premises breaking a window and stealing money,” she continued.

She sentenced him to six months imprisonment on each of the burglary charges, to be served concurrently and sentenced him to three months in jail for criminal damage to the Spar window, suspended for two years. All other charges were marked taken into consideration.

Recognisance with leave to appeal was set at €200.