The ‘landscape’ of winter sales has changed says Limerick retailer 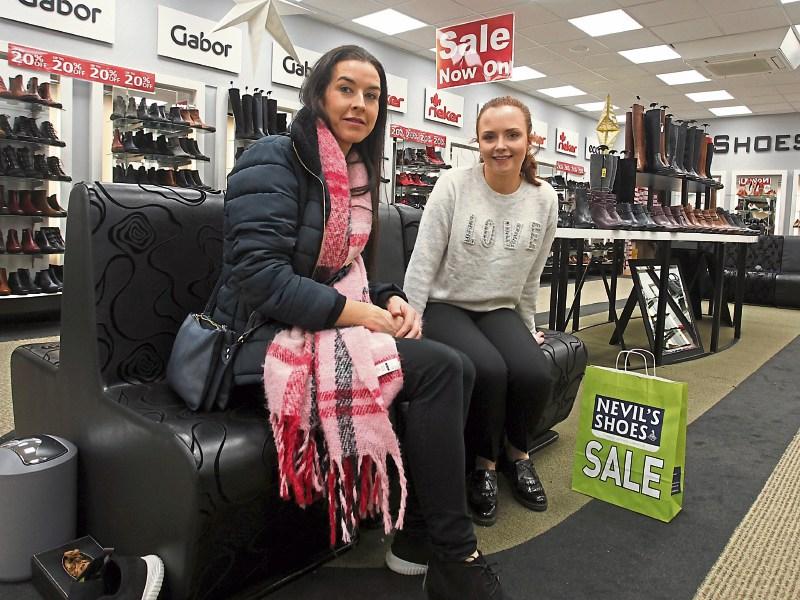 “THE landscape of retail has changed. There are now as many sales from clicks as those on the bricks.”

This is according to Noelle Connolly, from Connolly Man, who has noticed a shift in the number of people taking part in the post-Christmas sales.

“Generally it works out as about the same as last year. The average footfall was lower but the average spend was higher,” said Ms Connolly.

“The Black Friday Sales have taken a lot of the frenzy out of the post-Christmas sales. The mayhem you used to see is gone. If you buy a jacket on sale in the Black Friday sales, you are not going to come in and buy it again in the January sales,” she added.

The doors opened to shoppers at 11am at their Patrick Street shop.

“It is unfortunate that we have to open St Stephens Day, but you have to make hay while the sun shines. There is a wonderful cohort of customers that are passionate about buying in-store,” Ms Connolly finished.

Ian Cleary who was going between manning the til and assisting customers described it as “tipping away nicely”.

“There was a good rush this morning and it has been constant since we opened. Tommy Hilfiger has been good, wool coats have been good and jeans, Tommy and G-Star have all been selling very good. There is up to 30% and 50% off a lot of stock,” Ian explained.

Nevil’s Shoes on O’Connell Street also opened their doors at 11am but people had gathered outside at 10.55am.

“We have 20% off and 50% off some shoes,” said floor manager Helen O’Sullivan. “Boots are the big seller. Flat boots more so than heels.”