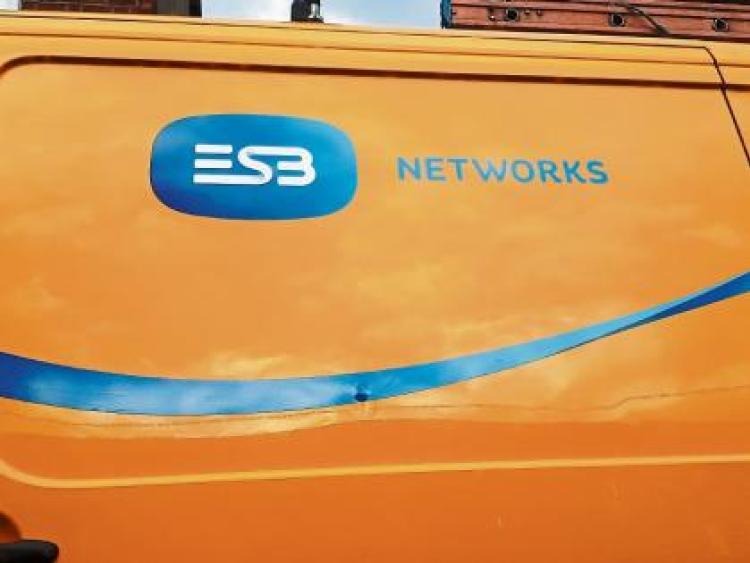 THE town of Abbeyfeale and surrounding areas have been without power since early this Tuesday morning.

As of 10.30am, there were 699 customers affected by the outage, according to the ESB website.

And there are ESB Network crews working all around the town in a bid to restore electricity to the town’s 2,000 or so residents.

According to one businessman affected by the power outage, the electricity went about 9.30 this morning. But, he said, it seemed to be intermittent. At one stage, he described a situation where some lights were on while others were not, before they all went.

“There are crews all over the place but they don’t seem to be able to get to the bottom of it,” he said.

We have a large fault affecting the #Abbeyfeale and surrounding areas of #CoLimerick. We are working to repair as quickly as possible. Updates on https://t.co/VMtxFrW7FY. Apologies for the inconvenience.

According to local councillor Liam Galvin, the outage is causing some consternation, particularly to those preparing for a wedding in the town later today.

An ESB Network tweet released about 10.30am stated: “ We have a large fault affecting the #Abbeyfeale and surrounding areas of #CoLimerick. We are working to repair as quickly as possible. Updates on http://www.powercheck.ie . Apologies for the inconvenience.”

Tournafulla, Mountcollins and Brosna were affected by the outage earlier in the day but power has been restored in some of these areas. Meanwhile, according to the ESB Network helpline, they hope to have power fully restored by 12.45.
The helpline numbers are  1850372999 or 021 2382410 or go to esbpowercheck.ie