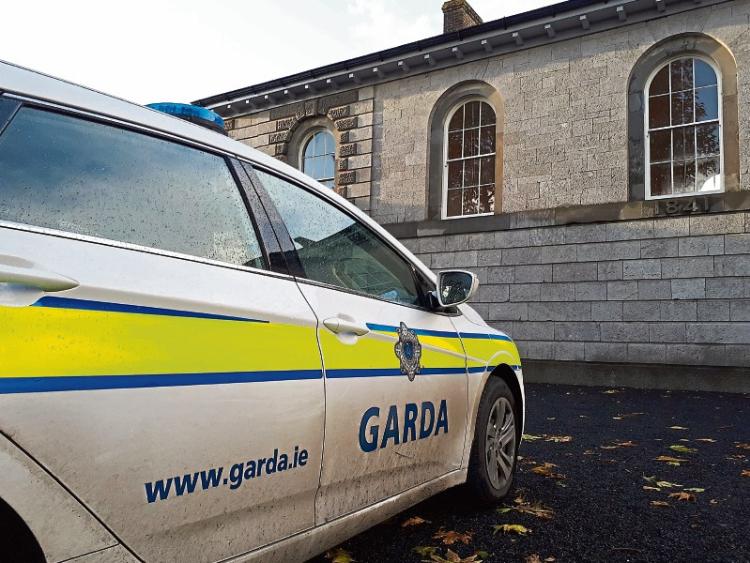 A GRANDMOTHER who admitted stealing designer clothing from a boutique in Adare and to selling them for a profit  has been sentenced to two months’ imprisonment.

Angela Collins, 62, who has an address at Clarina Avenue, Ballinacurra Weston, Limerick was prosecuted before Newcastle West Court in relation to the theft of clothes worth €809 from Aisling Maher at Main Street in the village of Adare on June 6, 2018.

Inspector Andrew Lacey said following the theft gardai obtained CCTV footage which shows the defendant entering the boutique with another woman and placing the clothing in a bag before leaving without paying.

He said Ms Collins, who was identified on the footage, has 48 previous convictions and that the stolen goods were never recovered.

Most of her previous convictions, he added, related to theft offences and he informed the court she received a four-month suspended sentence in Cork earlier this year.

Solicitor Michelle Cosgrave said her client was apologetic and had €200 in court to offer as compensation to the owner of the boutique.

However, she said she was requesting more time to raise the balance.

She said the defendant had been approached by another woman, who is living in the UK, sometime before the theft offence.

She said this woman claimed her daughter was going through a very difficult time and that her client agreed to help her out by stealing the clothes.

“She went to the store to steal clothes to assist her – she (the co-accused) wanted them for her daughter’s wedding in the UK,” Ms Cosgrave told Judge Mary Larkin.

Seeking leniency, the solicitor submitted her client does not need the money and that her actions were a “form of release” as she has suffered a large number of family bereavements in recent years.

“She needs to deal with her bereavement issues, there are a lot of issues in her family,” she said.

Imposing sentence, Judge Larkin noted Ms Collins has been given numerous chances in the past but continues to engage in criminality.

“She is consistently stealing and getting suspended (prison) sentences,” she commented. “She had attended counselling and numerous judges have felt sorry for her,” she added.

The judge said the value of the stolen clothes and the deliberate and pre-planned nature of the theft was an aggravating factor which she had to consider.

“She made her way out to Adare with the distinct intention ft taking and depriving the owner of the goods,” she said.

”Her priority should be her grandson and not coming into me,” she said.

Imposing a two month prison sentence, Judge Larkin said she was not willing to accept the plea of mitigation which was put forward by Ms Cosgrave.