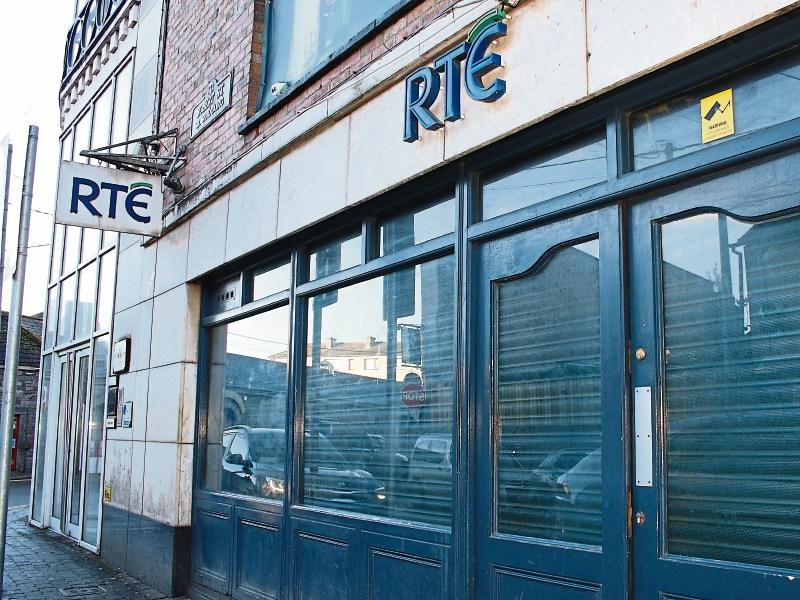 LIMERICK TD Patrick O’Donovan says the fact RTE gets 93% of the licence fee at present is “not plausible”  going into the future.

The Minister of State was speaking in the wake of An Taoiseach Leo Varadkar announcing a new commission on the future of public service broadcasting – a move which has led to the state broadcaster putting its plant to close its Limerick studios on ice.​

Mr O’Donovan feels it’s unfair that the Montrose outfit can command not only 93% of the annual €160 a year fee, but also then compete for the remaining 7% against other broadcasters.

“The fact the government is looking at this commission rather than just doling out an increase in the licence fee  is good. Because it's looking at everything. National, regional and local. That shows there is a willingness to make sure whatever is done in the future reflects that broadcasting in Ireland has changed and changed immeasurably,” he said.

Despite an evasion rate of around 15%, the licence charge – payable by anyone who owns and uses a TV – still brings in €190m to the exchequer;.​

The Fine Gael TD believes a lot of the programming that RTE puts out is “stretching the imagination” to suggest it was for public service broadcast.

And, he fears other smaller broadcasters are locked out of powerful investigative programmes due to the fact the State broadcaster gets so much.

“​Investigative journalism is also important. If other people are looking for a chunk of that pot, they would have to demonstrate they are prepared to do this as well. The days of 93% of the fund being ringfenced are not plausible into the future. It's something that I don't think can continue. This commission needs to come back with I think the parameters of what public service broadcasting is,” he said.

There was a massive public backlash following the news that RTE was seeking to close its local studio at Cornmarket Row in the city centre.

The announcement of the government commission from Mr Varadkar contained a call for RTE to hold off on its plans until the completion of the study next year.

RTE agreed to that request which came forward earlier this month.