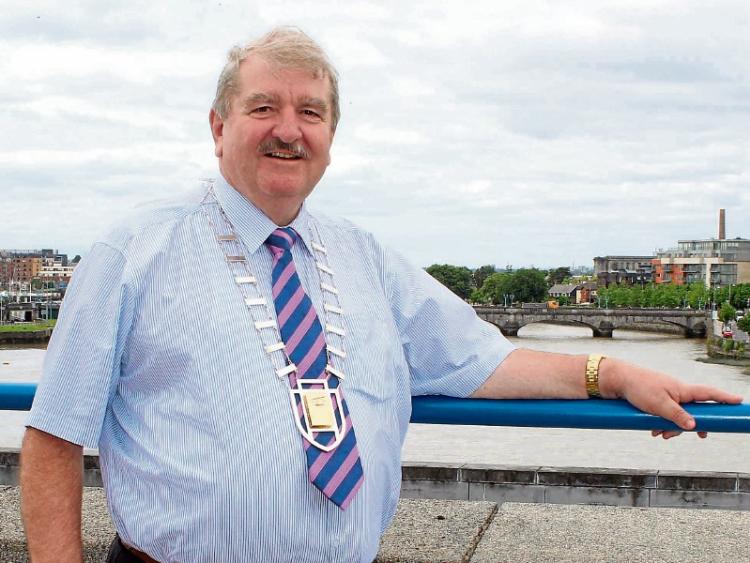 THE Cathaoirleach of the Adare – Rathkeale Municipal District is calling on anyone with information about the theft of a number of road signs from a rural village in west Limerick to come forward.

Cllr Kevin Sheahan made the appeal after highligting the disappareance of the signs – which were located near Ballysteen – at a meeting of Adare-Rathkeale councillors.

“It is not fair on any community to find the signage that’s been up there for generations has simply disappeared,” he said as a requested a report on the matter.

While Limerick City and County Council is looking into the possibility of replacing the stolen signs, district engineer Aidan Finn told the meeting it is a “garda issue” and that an investigation is underway.

The Limerick Leader has learned that up to eight directional signs were taken from a number of different junctions and crossroads on approach roads to Ballysteen in recent weeks.

“There is no sign in the parish of Ballysteen to indicate, if you were a stranger in particular, which road you would take to go to Pallaskenry or Askeaton which are located on either side of  it,” said Cllr Sheahan.

“It’s not good enough because there is a very active voluntary gtroup down there at the moment doing tremendous things improving the place such as restoring the old Carnegie Library into a community centre and there has been tremendous fundraising carried out. So at a time when the overwhelming majority of the community and neighbouring communities are helping in every way to improve the situation in Ballysteen, it’s unfortunate that there is some silly person someplace that is working against the rest of us,” he told the Limerick Leader.

While a report from the local authority has to be finalised, the Askeaton-based councillor says new signage needs to be sourced and installed in Ballysteen as soon as possible.

He has also appealed to those who may be responsible for the theft of the signs to reflect on their actions.

Gardai at Askeaton are investigating the thefts.