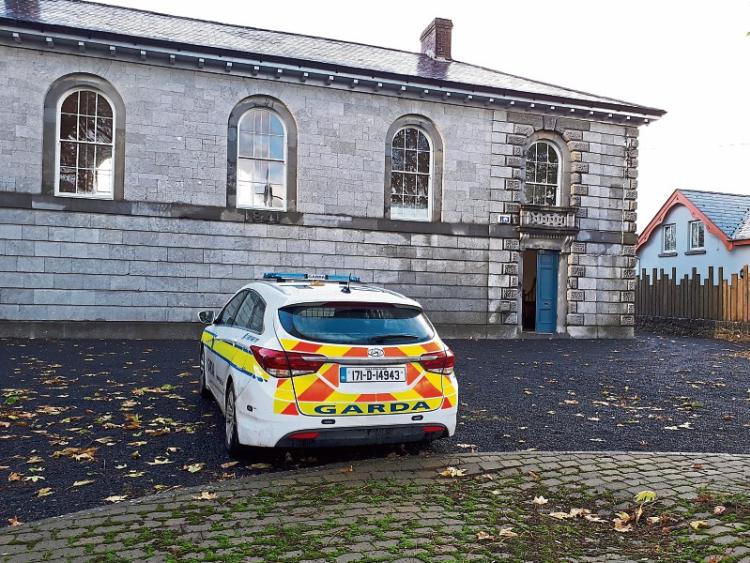 The accused had left the scene after crashing his mother's car

A YOUNG man who crashed his mother’s car after taking it without her permission has avoided a disqualification.

Shane McCarthy, 23, of Gortnaminsha, Listowel was before Newcastle West court for unauthorised taking of a vehicle, careless driving and driving without insurance or a licence at Purt, Abbeyfeale on December 30, 2018.

Inspector Andrew Lacey said gardai went to the scene of a single-vehicle accident at 3.30am but the driver of the vehicle had left the scene.

The owner of the vehicle, who had reported it stolen, then arrived and informed gardai her son had taken the car.

Solicitor Maurice O’Sullivan said his client, who has no previous convictions, accepts it was a “crazy thing to do” and that he is lucky nobody was seriously hurt or killed.

He said the car was a write-off and that he intends to repay his mother once he secures employment. Judge Mary Larkin imposed fines totalling €450.