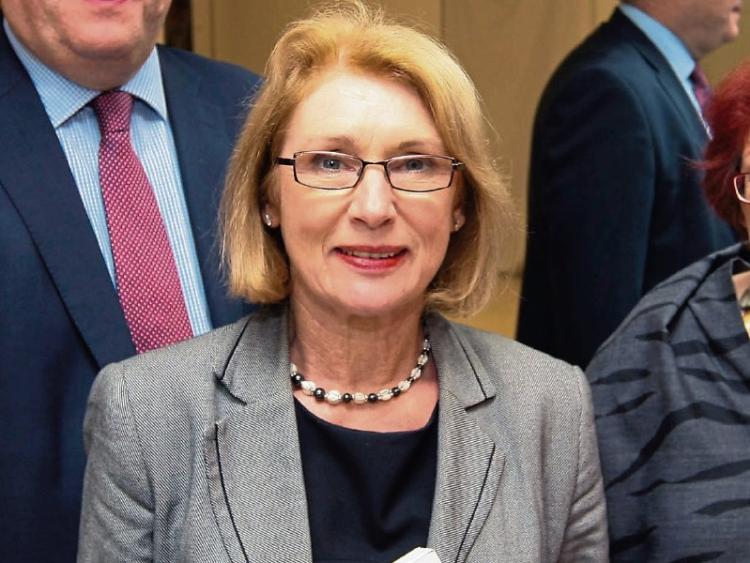 LIMERICK TD Jan O’Sullivan has called for a nationwide ban on smoky coal and for EPA monitoring of air quality in Limerick as air quality in the city reaches concerning levels.

Deputy O’Sullivan spoke last week after the Labour Party launched a motion calling on a national ban on smoke coal.

The Labour TD said: “Although a smoky coal ban has been in operation since 1998, we have seen renegade fuel dealers flout the law over the years by illegally selling smoky coal.”

“A national blanket ban on smoky coal would make it much harder for the minority who sell and burn this fuel to access smoky coal which is responsible for 1000 deaths a year.

“There has been a significant deterioration in air quality across our towns and cities in recent years with air quality in Limerick hitting or going beyond the recommended EPA levels,” she continued.

“While there was an improvement in the city air after the banning of smoky coal, there are concerns again in recent times and rates of asthma and other pulmonary diseases in Limerick are an indication that we need information and action on the quality of the air we breathe," it was added.

“Fine Gael keep kicking the can down the road on this and today’s announcement not to proceed with a national smoky coal ban shows this Government's failure on climate change,” Jan concluded.