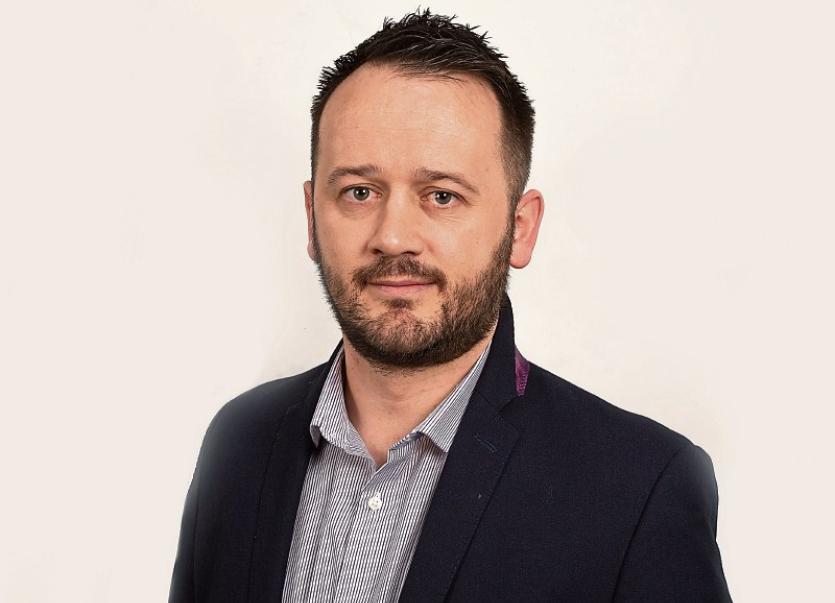 And he has also launched a broadside at the Mayor of Limerick, Cllr Michael Sheahan after he did not meet with a group staging demonstrations for interventions to tackle the city’s crisis in mental health.​

“I think the councillors need a reality check. They have been voted in by the people of Limerick. They need to stand up for the people and stop doing things  like putting €9m into a new road [O'Connell Street]. Mental health gets just €2m. Where's the logic in that? Scrap that and focus on the main things going on in the city: the mental health and homelessness crises and the trolley crisis,” he said.

Youth worker Mr Quinn, who stood in May’s local elections, missing out narrowly on a seat in City North, called on Mayor Sheahan to “grab the bull by the horns and say enough is enough.”

“He needs to decide to stand up for the decent people of Limerick who have suffered enough and lost loved ones through bullying or mental health problems which have spiralled out of control.  We protested in a peaceful way which is the best way to do things, and nothing has happened. People are angry and frustrated with our council and our mayor. He is the leader of our city,” he added.

The mayor and council has been contacted for comment.