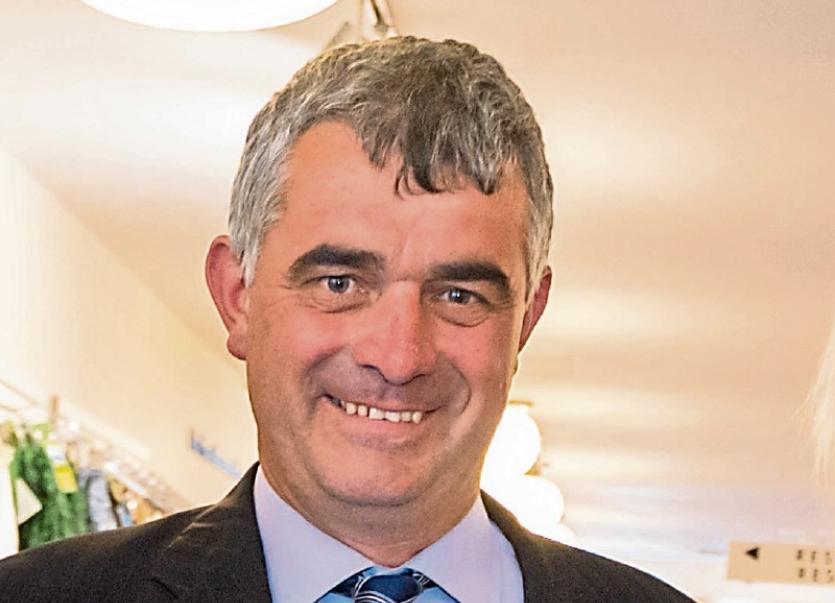 A DERELICT house which was acquired by Limerick City and County Council is to be sold on the open market for €31,000 it has been revealed.

The local authority has agreed to sell the two-bedroom property, which is located, at Main Street Ballingarry, to a man who intends returning to the village from the UK.

Seeking approval for the sale, Jayne Leahy, head of property services, told councilors from the Adare-Rathkeale Municipal District that the two-story mid-terrace property has been derelict for a considerable period of time.

The property was placed of the Derelict Sites Register in December 2016 and was advertised for sale on the open market on October 4, 2019.

Ms Leahy said there were 14 enquires about the house and that a competitive bidding process involving three interested parties was then carried out.

After a number of councillors expressed concern over the proposal given the current demands for local authority housing, Ms Leahy said it was “not feasible” for the council to refurbish the house given the poor condition it is in.

She also confirmed that the council’s housing department was consulted before the house was advertised for sale on the open market.

Cllr Richard O’Donoghue welcomed the proposed sale of the house saying:  “We have been trying to address dereliction in our towns and villages. This is the way forward.”

In reply to Cllr Adam Teskey, Tina Knox, administrative officer said a number of “stringent conditions” will be attached to the contracts of sale.

This, she said, included a condition that the property is “taken out of dereliction” within twelve months.

Councillors were also informed the local authority has sought “proof of funds” from the purchaser before entering into any agreement with him.