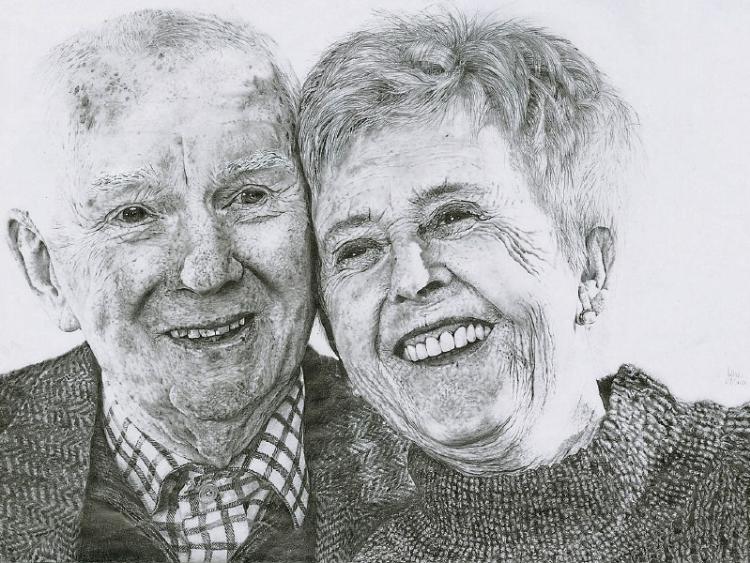 Sadhbh O'Connor’s piece, entitled ‘Cherished Years’, will appear during the month of February

TWO students from Limerick will have their work showcased in thousands of homes throughout Ireland in 2020 after their work was chosen to be part of the 2020 Texaco Children’s Art Competition Calendar.

Sadhbh O'Connor, 17, from Coláiste Íde agus Iosef, Abbeyfeale and David McPartlin, 12, from Ardscoil Rís, North Circular Road were two of 13 chosen to illustrate in the publication

David’s mother, Rita, was incredibly proud of her son’s achievement.

“He has really been doing this forever. He was making his own Christmas cards and birthday cards rather than buying them. It just grew from there, and his teachers have really helped him move it along.

“His teacher in sixth class, in his old school, would encourage him by getting him to do any artwork or illustrations that they needed to be done. Now he is studying art in his new school, he’s in 2nd year, and he also does tech-drawing outside of school.

Rita says that art has given her son a new sense of confidence. 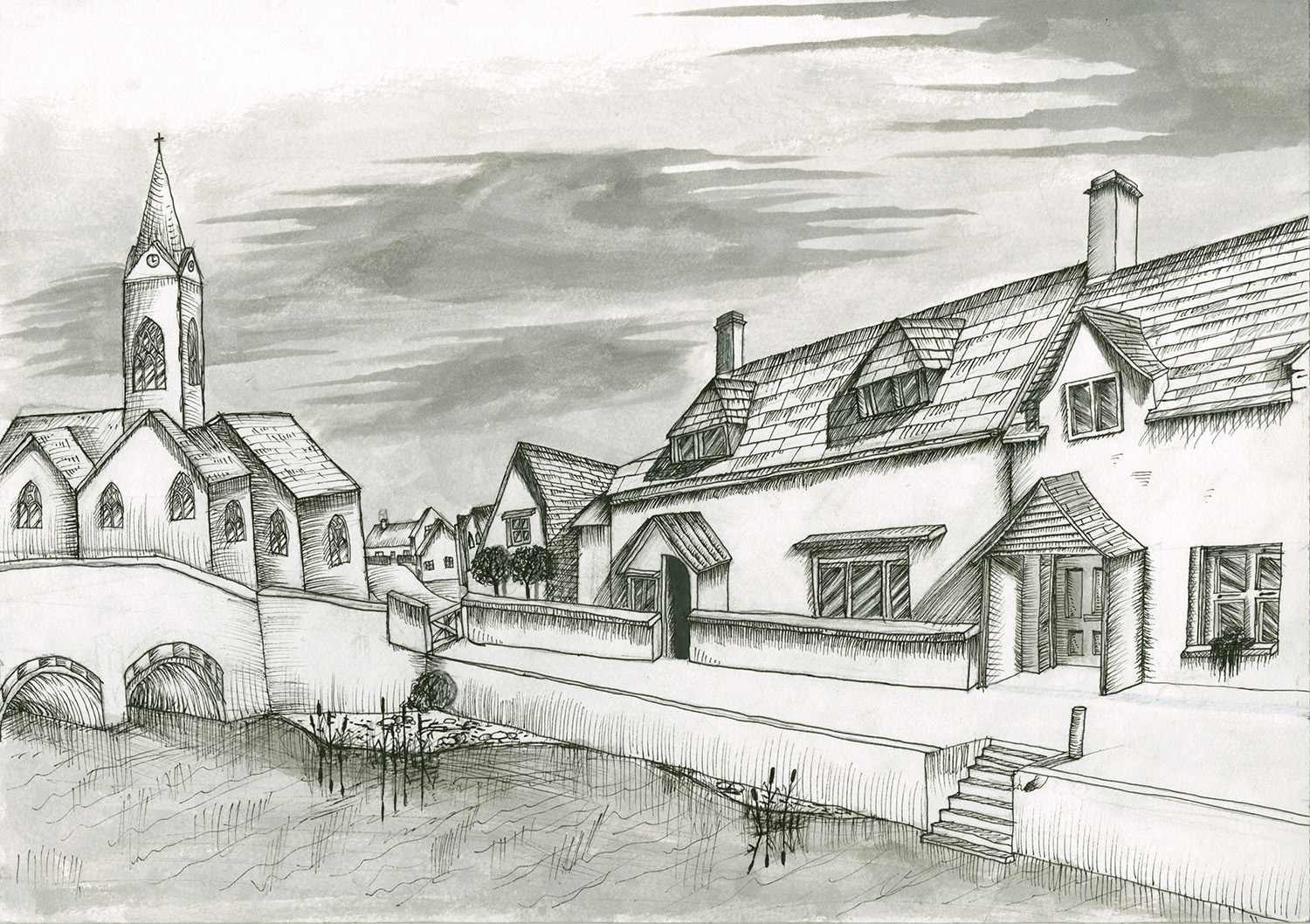 “It is really great for him. He has never really had an interest in competitive sports, but this opens up a world of achievements for him. I think he will keep it up, he is already working on next year's project.”

As well as featuring in the calendar, David was also rewarded with a ‘substantial’ art pack.

“It was really nice and tailored towards David and his style. It had a lot of pencils and that,” said Rita.

Sadhbh’s piece, entitled ‘Cherished Years’, will appear during the month of February and David's entitled ‘Evening In The Village’ can be seen reproduced in the month of November.

Both will be seen in thousands of homes throughout Ireland in 2020 and have been said by a competition adjudicator to perfectly reflect the sheer talent and skill that many young people in Ireland possess and the essential role played by schools who encourage and inspire their students through art education.