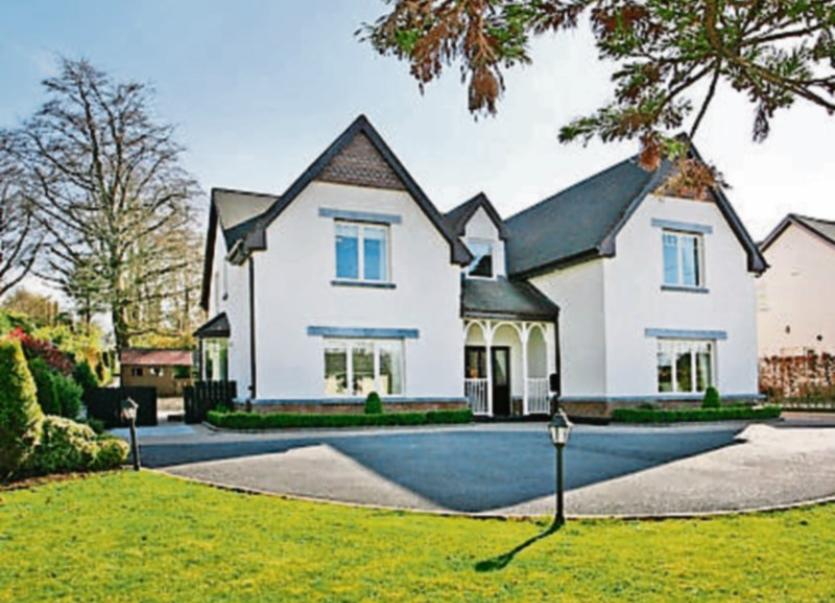 JUST OVER 1,900 homes were sold across Limerick city and county in 2019, a year that saw both parts of the county subjected to rising house prices.

The average house price in county Limerick increased by 1.2 percent this year, with a current figure of €192,792.

In the city, however, prices jumped 5.5 percent - making Limerick city the fifth most expensive city to buy a home in with an average house price of €201,865.

Adare and Patrickswell are currently the second-most expensive property markets in Munster, where the price of a house averages at €313,000 and where thirty homes were sold this year.

The general Castletroy area accounted for 15 percent of homes sold in Limerick this year with a figure of 278, 67 of which were sold in Annacotty.

One-hundred-and-eleven homes with a Dooradoyle address were sold this year and 41 in Corbally, while just 32 sold in Limerick city centre.

In the county, 65 Kilmallock homes were sold in the past twelve months, along with 31 in Newcastle West, 29 in Abbeyfeale, 22 in Castleconnell and 20 in Rathkeale.

Of the 1,913 houses sold in Limerick this year, just 100 of these were newly-built - accounting for just over 5 percent of homes sold.

This figure is also 18 percent down from last year during the same time period last year when a total of 2,138 homes were sold.

Tom Crosse, group director at GVM Limerick said: “The early part of the year was very, very busy and buoyant. As Brexit began to emerge, from the summer onwards, the market began to slow and we didn't have the same level of activity.

“Having said that the market is still good, there’s still activity,” he continued, “there’s a huge amount of mortgage applications that have been approved by the banks, and people have been hanging back on making the decision to buy pending the outcome of Brexit.

“Since the UK election this month we’ve noticed an increase on activity which is unusual for December.

“Limerick still has good value, there’s more bang for your buck here in comparison to other cities,” he said, “the rural areas are continuing to suffer, it’s a tougher market as there’s more of gravitation to the city for people now.”