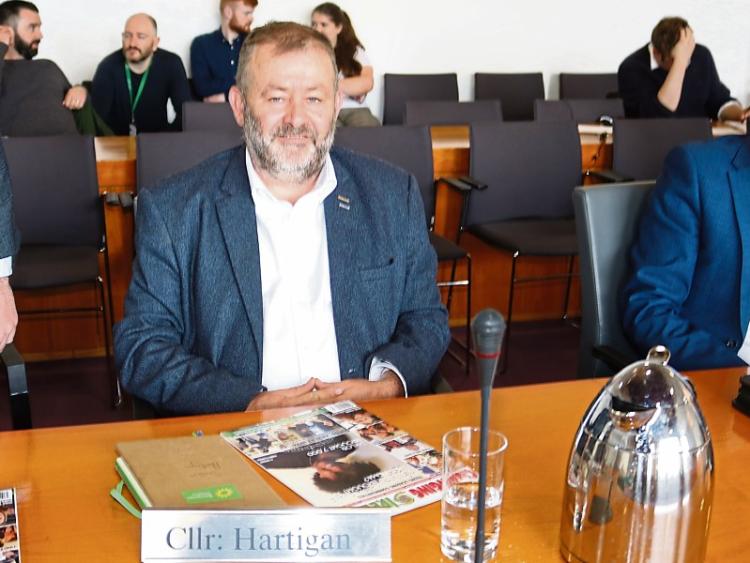 Cllr Sean Hartigan: "Any housing development which happens, so long as its sustainable, is very welcome"

AMBITIOUS plans are on the way for a huge 207-house residential development in the Castletroy area.

Talks have taken place between developer Walkers Limerick Land Ltd and An Bord Pleanala over the mammoth proposal, which will see a greenfield site, zoned for housing, behind the Castletroy Town Centre shopping mall transformed.

The plans – described as “potentially transformational” by local councillor Sean Hartigan – could see the patch of land, which also lies near the Munster GAA offices and the Castletroy Gaelcolaiste developed.

The blueprint would see the residential units built in a mix of 79 houses, 48 duplex units, and 80 apartments, while there would also be associated site works.

The exact size and scale of the apartments is unclear at this time.​

Under legislation designed to deliver homes in quick order, the application will bypass Limerick Council, and go straight to the national planning authority.

Green party councillor Hartigan said: “We badly need housing, and any housing development which happens, so long as its sustainable, is very welcome.”

He said it’s important good transport links to and from the city centre are also delivered, however, in order to make the project “feasible”.

Cllr Hartigan did say its important the apartments do not tower up too high.

He explained: “A lot of people in the area have been against some application where they have put high-rise apartments in there. I’m not sure that’s in keeping with the area. But a mix of ordinary three-and-four bed houses and some apartments would be very welcome.”

The City East member also pointed out that a Greenway is being developed in the area, which will provide a link between the Castletroy Gaelscoil and Castletroy College.

Earlier this month, it was revealed that accommodation for up to 600 people is to be provided at the long-derelict Horizon Mall site further along Dublin Road, inbound to the city.