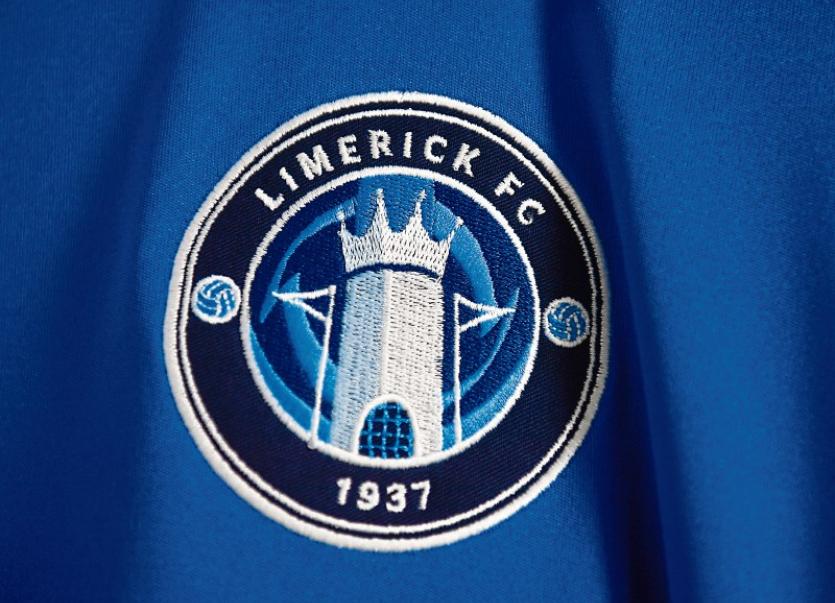 A CALL has been made on the University of Limerick (UL) to host a new senior soccer club following the demise of Limerick FC.

As efforts continue to try and set-up a senior side to replace the Super Blues, which was placed into liquidation last week, local Fine Gael councillor Daniel Butler believes UL could step up to the mark, and provide a side for the League of Ireland, based on the model of UCD, which will start the season in division one.

Cllr Butler believes if the university steps in it can deliver something “bigger and better” to what was there previously, with its sporting facilities.

For its part, a spokesperson for the college said while they have not been approached, they would be “willing to discuss what potential role it might play with other partners in such an initiative if requested.”

Limerick FC were wound up in court last week after piling up debts of more than €400,000.

It came after the club’s holding company failed to come out of an examinership process and ran out of time to source new investors.

Cllr Butler said: “Facilities have been an issue for the senior sides in both the Limerick women’s and men’s and I believe the university could solve that with their world standard sporting facilities.”

The City West member also believes that UL could provide a structure of governance that would inspire the Limerick public to have confidence in a new side.

“The facilities would also allow us to develop on what is a very strong local academy with excellent talent involved. If we could connect this to developing a secondary school structure, it would provide a natural academic and football progression system,” he told the Limerick Leader.

“The fans locally who have been through all sorts of adversity have stuck by the team deserve better than the country’s largest city, Sporting Limerick, to be without a senior football team,” Cllr Butler concluded.

The University of Limerick currently has a senior soccer team which, like UCD, competes in the Collingwood Cup as well as other intervarsity competitions.

Elsewhere this week, Independent councillor Frankie Daly has formed, and will chair an interim committee

The group has been set up to scope out interest in setting up a new soccer club in Limerick.

Speaking after the meeting, which took place at County Hall, Cllr Daly said a “co-operative model” is being looked at.

“Senior soccer has to survive in Limerick. We are the third city in the country. It’s of paramount importance. It’s the most played sport in Limerick across all codes, so it’s vital for children to have a structure, to have something to aim for in the future,” he said.

He confirmed he has been in talks with the FAI’s director of competition Fran Galvin, the last team manager of the Super Blues Tommy Barrett, members of the academy and the women’s team.

”There has been interest from the public. People would be interested in helping. The model is important, what we are looking towards is more like a trust, a co-op model.”

Whatever happens, any senior Limerick team will not compete in the League of Ireland this year after the registration deadline passed.

Calls have been made on Sports Minister Shane Ross to intervene, including from members of Limerick’s metropolitan district and Senator Maria Byrne, who raised the matter in the Upper House.