Incineration ban in Limerick over-ridden by regional and national policy 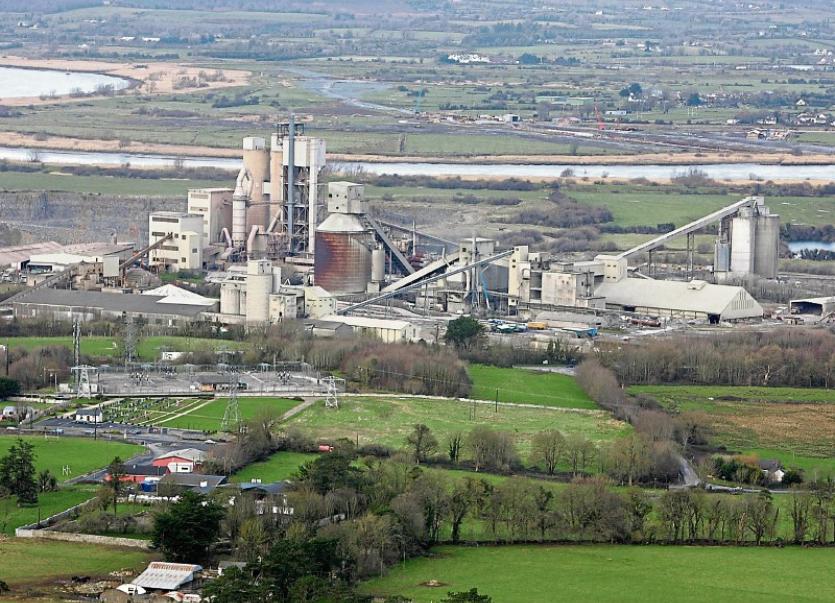 LIMERICK council’s proposal to ban incineration in the county has been hindered by regional and national policy, a situation which has been described as “an erosion of public democracy” by a council member.

At the recent Meeting of the Economic Development, Enterprise and Planning SPC, an update was given to the committee on the progress of the Regional Spatial and Economic Strategy (RSES), a 12-year plan which was unveiled earlier this year.

The strategy sparked anger among Limerick councillors, with ​councillor James Collins describing it as a “smokescreen” for the development of Cork, and warned it will leave Limerick “abandoned in the second tier of regionalised cities” and playing “second fiddle”.

During the discussion, it was remarked how the councils submission to amend the strategy to include an incineration ban was rejected by the Mid West Regional Authority.

“When we now try and modify the County Development Plan, it won’t be consistent with RSES which they didn’t allow us to make a submission to,” he added, “they didn’t agree with it.”

Amendments can only be made to the current County Development Plan if it is brought forward by chief executive Pat Daly and voted on by councillors.

“Thousands of Limerick people took to the streets to protest against incineration, the vast majority of councillors are against it - as are the public who are asking us as councillors and their public representatives what are we doing about this, they’re asking why this is allowed.

“When we try and change local policy we are told we can’t as we need to comply with national policy. But then when we’re asked for our submissions on national and regional policy it’s rejected. It’s being imposed own upon us and we’re not being allowed to change it. It’s an erosion of public democracy.

“The council, when we challenge them on why they granted planning permission for the incinerator in Mungret they said they had no choice and that their application complies with the policies as written at the time. So we said we would change those policies but now we’re being prevented from doing that.

“It’s very frustrating,” he added, “Limerick people are not going to tolerate an incinerator at the edge of their city, it’s outrageous.”

The overarching purpose of the RSES is to support the programme for change set out in Project Ireland 2040.