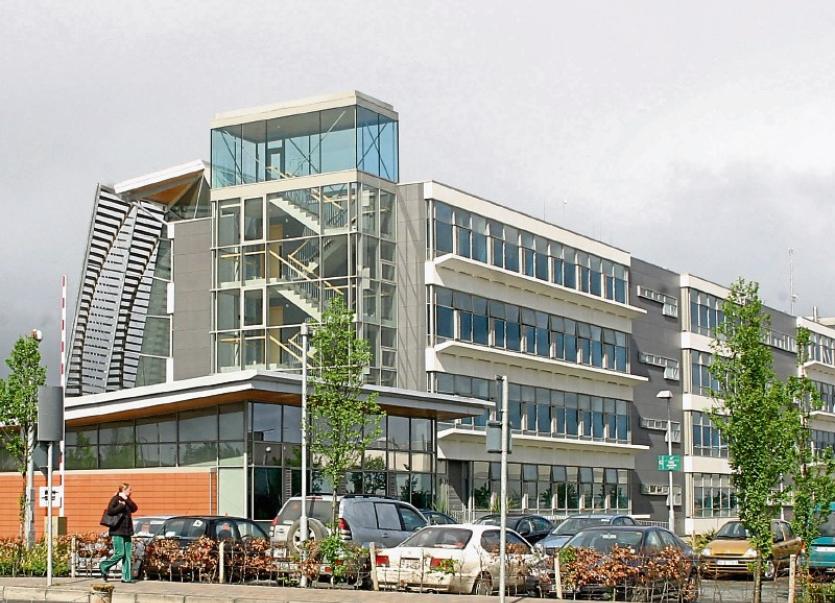 LIMERICK City and County Council have been ranked mid-table nationally, according to the transparency of its behaviour.

The council beat Cork, Galway and Waterford local authorities by ranking 14th in the National Integrity Index, which was launched by Transparency International Ireland (TII) to mark International Anti-Corruption Day earlier this week.

Limerick’s local authority received a score of 17 out of 30 (57 percent) in the index based on the three criteria of transparency (67 percent), accountability (70 percent) and ethics (25 percent).

It was also remarked that the council did not publish online its annual report on protected disclosures and for its responsiveness in the making of the report.

Ethically, the council scored two points as it was not reported that it has a published comprehensive risk management or alert plan in place that explains the authority’s strategy to prevent fraud and/or corruption.

“Limerick City and County Council believes in the importance of transparency in relation to local government,” said a council spokesperson.

“Local authorities are highly accountable to the public they serve, to the elected members of the council and to central government. Council actions, decisions and finances are fully transparent, and council employees operate with utmost integrity in providing hundreds of services to the public.

“Limerick City and County Council welcomes the opportunity to highlight to the public how they can engage with their council, and we invite and encourage them to do so,” it was added.

“Our staff engage directly with the public and stakeholders every day in carrying out their public service duties. Many of our staff work in communities with our citizens and stakeholders, including through Local Enterprise Offices (LEOs), community centres, public libraries, leisure centres, and parks, as well as the Civil Defence and Fire Services.”

Meanwhile, Kerry County Council and Westmeath County Council are considered to be the worst performing on National Integrity Index, and Wexford, Galway County and Kilkenny Councils saw the biggest improvements.

However, it was also found that too few local authorities are publishing donations statements or the ethics declarations of councillors. “The council notes the results of the TII report. Notwithstanding concerns about how this report was compiled and presented, in the spirit of continuous improvement,  as part of the County and City Management Association (CCMA) we will review its contents and explore any constructive suggestions to help improve access to local authority information and services,” added the spokesperson.