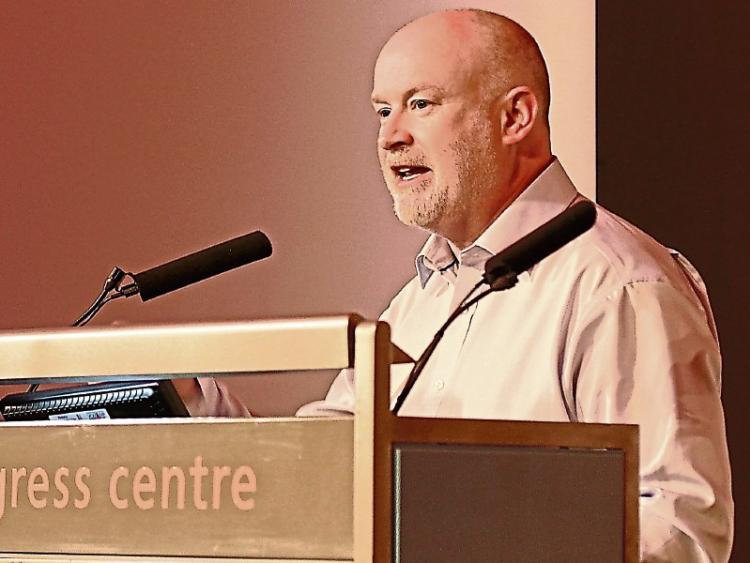 STAFF at one of Limerick’s largest employers could take strike action over a number of redundancies at its Roxboro call-centre.

Sinn Fein Senator and former Siptu union official Paul Gavan has urged management at Virgin Media – which employs 350 locally – to “engage meaningfully” with the union in a bid to avert action.​

Members employed by the firm have voted in favour of taking industrial action, up to and including strike action in a ballot counted this week.

Around 350 people work at the call-centre in the former Krups building, at the LEDP in Roxboro, handling inbound customer service queries from across Ireland.​

Around 200 of these people are members of the union, but a spokesperson for Virgin Media this Wednesday said it had not yet received any notification of strike action.

They described any such plan as “unwarranted”.

In a statement, Mr Gavan said the dispute concerns an attempt to impose compulsory redundancies and the failure by the company to implement a Labour Court recommendation concerning pay.

Raising the matter in Seanad Eireann, Mr Gavan urged Virgin Media to honour the agreements in place and “negotiate in good faith with the trade unions representing staff”.

“According to Siptu there have been numerous breaches of a collective agreement which was agreed in 2008. There is real disappointment that management has failed to engage with their union representatives to resolve this dispute,” he told the Upper House.

In response, a spokesperson for the company said its recent redundancy programme has now completed, with the loss of 40 positions – lower than the original estimate of 65.

“We believe this threat by the unions is totally unwarranted,  particularly when none of the recently announced redundancies occurred within the collective bargaining group,” they said.

“Virgin Media has always been a caring and responsible employer and at all times we continue to be actively engaged with our people.  Furthermore, we have always fulfilled our obligations under the collective bargaining agreement and refute any assertions to the contrary.”