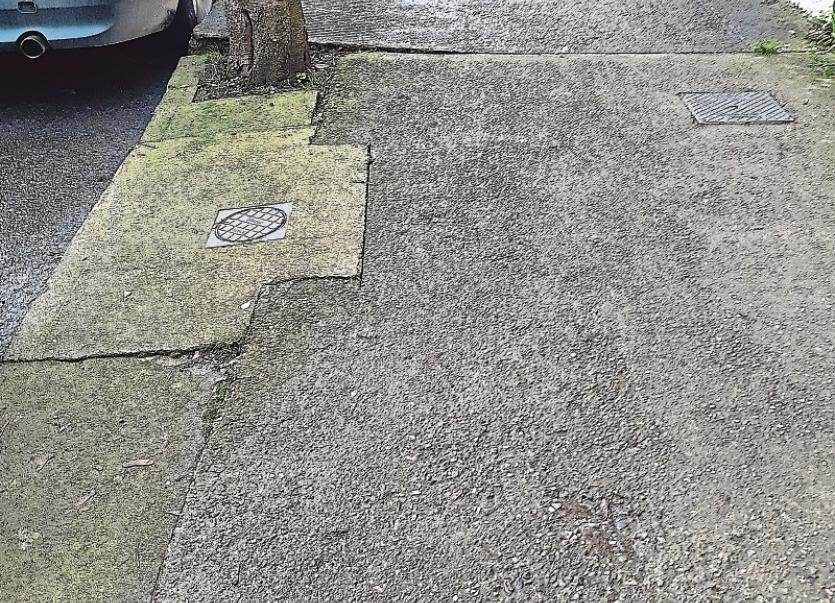 Falls on footpaths are the reason for many claims

THE AMOUNT paid out in insurance claims on behalf of Limerick City and County Council is the second highest in the country.

According to details released to Newstalk under the Freedom of Information Act, €43.3m worth of claims were settled on behalf of 28 of the 31 local authorities in Ireland in the first nine months of this year.

Local authorities are insured by Irish Public Bodies, which deals with claims for issues such as slips and trips on footpaths, and damage to cars caused by potholes.

The highest number relate to Dublin City Council, with €7.5m worth of settlements. Limerick City and County Council is next, at €3.6m, followed by Cork City Council at nearly €3.5m including legal fees.