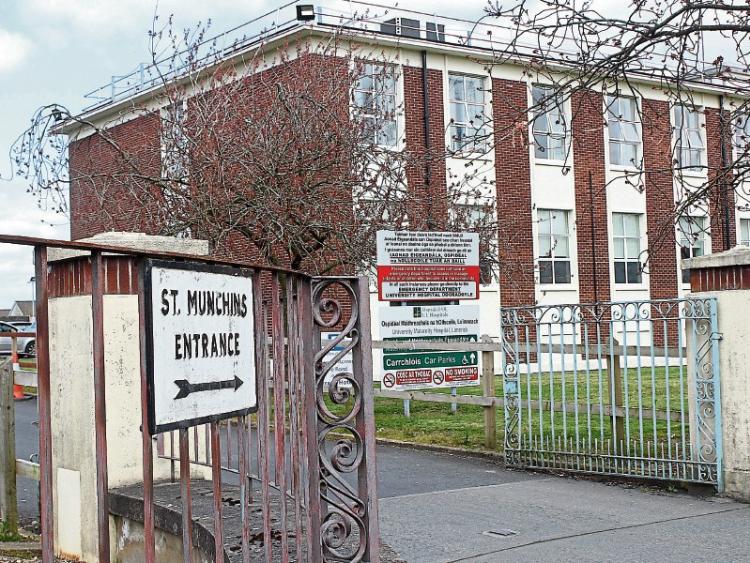 The incident occurred around 9pm on Wednesday December 4

According to gardai, a man was approached by two males at around 9pm last Wednesday as he was walking near a green area across the road from the hospital.

“One of the thieves brandished a knife and threatened him. He handed over a small sum of cash and they two left on foot and ran towards the Ennis Road,” said Garda John Finnerty who said it was a terrifying ordeal for the victim.

Read also: Woman with €300 worth of stolen goods in foil-lined bag arrested in Limerick city

While there is no detailed description of the culprits,  anyone who was in the area and who saw anything unusual is asked to come forward.

“If you were anywhere near Belfield Gardens or the Ennis Road area and seen these two thieves or have any other information then we would like to hear from you,” he said.