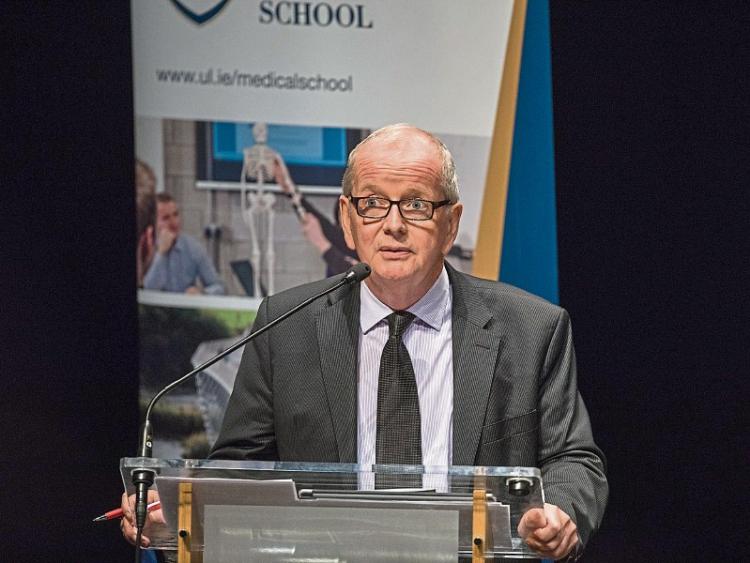 THE President of UL has confirmed that the current restructuring plan of the university is now “paused” and acknowledged that “mistakes were made” in the formulation of the plan.

In an email addressed to colleagues in relation to the restructuring plan of the university’s schools and departments, Dr Des Fitzgerald said: “The Governing Authority at its meeting today discussed the recently announced restructuring proposals and related communications received from the University Community.

“I acknowledged to Governing Authority that mistakes were made in the formulation, presentation and communication of the proposed restructuring.

“I also acknowledged the concerns of the wider community and I confirmed the current plan is now paused. The Governing Authority unanimously agreed that a working group comprising stakeholders (academic, technical and support staff of the University) will be established to oversee a programme of collaborative engagement in relation to restructuring. The terms of reference and composition of the working group will be presented to the Governing Authority at its April 2020 meeting and shared with Unite.”

Earlier this week it was revealed that staff are set to be balloted for potential strike action next week as they rejected UL’s Executive Committee's offer for an extended consultation period for structural changes within the university’s schools and departments.

On Monday, the Executive Committee, which is chaired by Dr Fitzgerald, informed staff via email that they are “more than happy” to provide “additional time to facilitate collaborative debate” on the proposed condensing of the university’s 24 schools and departments into 10.

This was rejected on Wednesday by the university’s union, UL-Unite, due to lack of details given about what said consultation would consist of and no further details about what reorganisation process would involve.