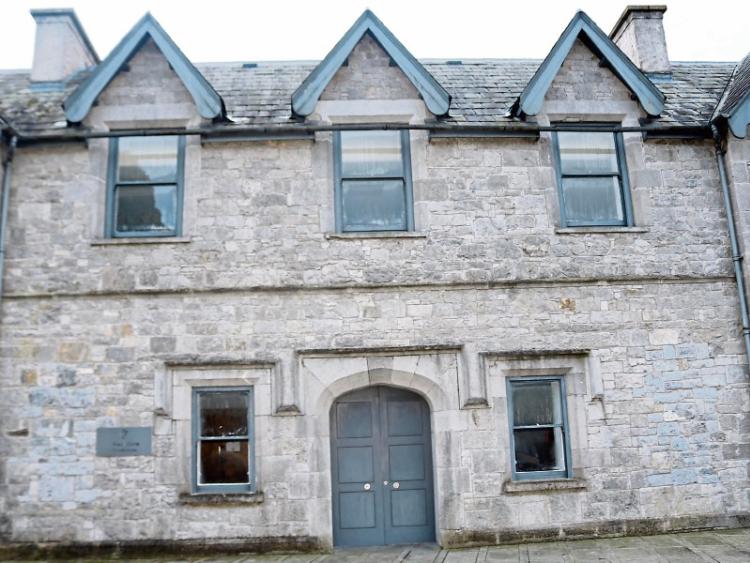 A MOTHER-OF-THREE was before Kilmallock Court for falsely claiming over €20,000 in social welfare.

The woman’s solicitor said that she didn’t benefit monetarily as she would have got payments from a different social welfare scheme.

Pamela Hayes, of Knockgreana, Old Pallas, pleaded guilty to failing to inform the Minister for Social Protection of a change in her circumstances in August, 2015 and March 2016; and of making false statements in March 2016.

State solicitor, Aidan Judge prosecuted the case on behalf of the minister. James O’Connor, an inspector with the Department of Social Protection, said Ms Hayes was in receipt of family income supplement (FIS). He explained that it is for those who work a minimum of 38 hours per fortnight.

Mr O’Connor said Ms Hayes failed to notify them that she was working less than the 38 hours required. The total claimed under FIS by Ms Hayes was €22,340.

“Repayments are being made at €50 per month,” said Mr O’Connor.

Turlough Herbert, solicitor for Mr Hayes, put it to Ms O’Connor that if his client had made the correct approaches and informed them that she wasn’t working the sufficient 38 hours she “would have been advised there were other sources of income”.

Mr O’Connor replied: “There would be other schemes.”

Mr Herbert asked if Ms Hayes had any other income.

“We have no knowledge of any other income,” said Mr O’Connor.

Mr Herbert said the State may not be at a loss at all as Ms Hayes would have drawn welfare from the correct scheme.

“We accept there was a false declaration but she did not benefit monetarily. If she wasn’t drawing FIS she would have been entitled to job seeker’s allowance,” said Mr Herbert.

The solicitor said there was a tragedy in the family, she has three children and had to “fend by herself”.

“She was all over the place. She was getting letters with a figure of €20,000 and she became intimidated. If she got on to the department they would have put her on to another scheme.

“It is not fraud per se - it is a technical offence. She has no previous convictions. She is highly embarrassed. Ironically she is paying back a sum of money she would have got otherwise. I won’t say injustice but…” said Mr Herbert.

Judge Marian O’Leary fined Ms Hayes €250 on one of the offences and took the other two into consideration.