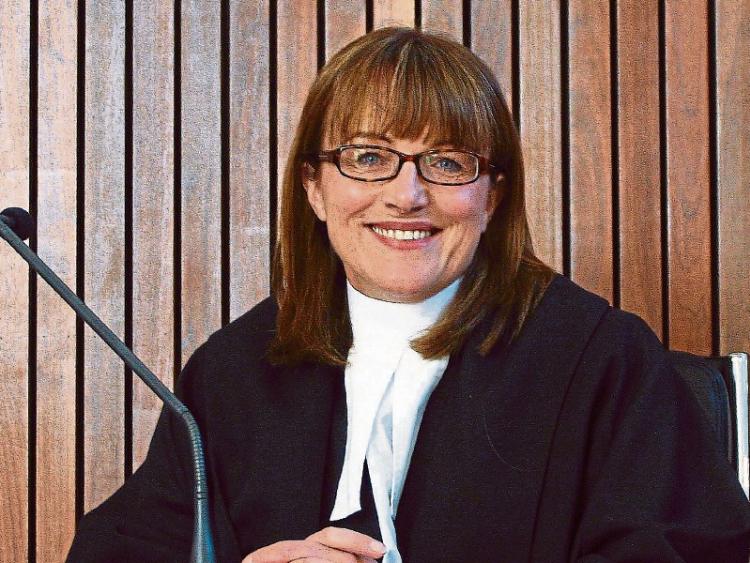 Judge Mary Larkin said the behaviour of the accused was ‘ridiculous’ given his age.

A TIPPERARY man who was so intoxicated that he had to be arrested for his own safety which socialising in a Limerick village was fined €250 after he pleaded guilty to public order offences.

Thomas Dorney, 37, of Cannon Hayes Court, Fethard was before Newcastle West Court arising from an incident at Ballymartin, Pallaskenry on January 22, 2019.

Inspector Niall Flood said having received reports of a man who was in a vulnerable position, gardai travelled to the village where they found the defendant who was very drunk and “on the side of the road”.

Solicitor John Lynch said his client, who has more than 20 previous convictions under the Public Order Act, was going out with a woman from Pallaskenry at the time but that he has since returned to Tipperary.

Judge Mary Larkin said the behaviour of Mr Dorney was ‘ridiculous’ given his age.  “You’d swear he was collecting stripes,” she commented.