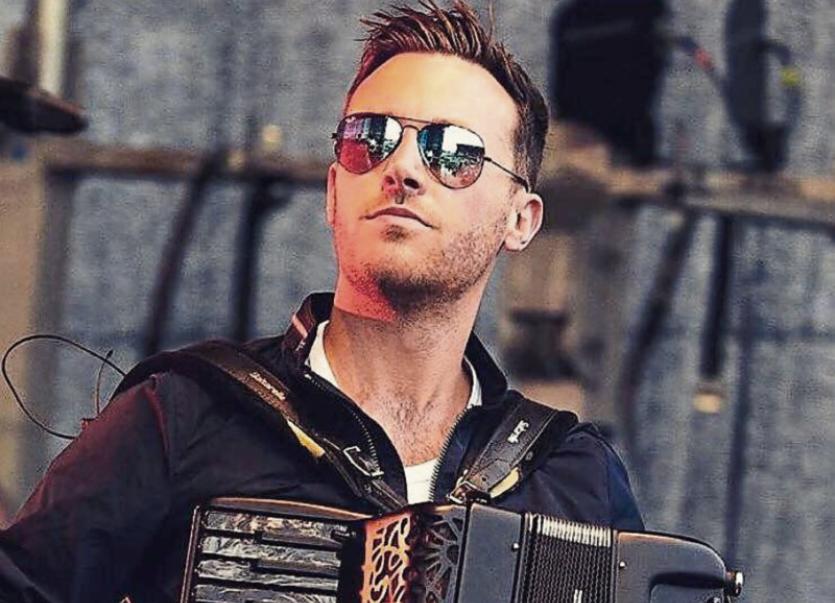 A FEAST of music will kickstart the Christmas season in West Limerick this weekend and internationally acclaimed stars, including Nathan Carter and Ron and Barbara Sharp  will bring a touch of magic to the area in the coming days.

But Christmas Markets, Christmas light extravaganzas and visits from Santa Claus are all playing their part in keeping the festive cheer local.

Kicking off the musical overture will be A Festive Choir Evening in Newcastle West parish church this Thursday evening. Hosted by the local branch of the Lions Club, it will raise funds to help local charities this Christmas and will feature four choirs as well as boy soprano Virgil de Mappau.

Meanwhile, a sumptuous evening in Adare Manor, also this Thursday, has been sold out. Broadway at the Manor, will feature Broadway stars of Les Miserables, Ron Sharpe and Barbara Russell-Sharpe,  with members of their family. Big numbers with big voices in a mix of big-show favourites, opera and medleys are promised for this highly polished show. At €3,500 for a table, it is also a high-profile benefit. for the  Mid-West Cancer Foundation, Limerick GAA’s Senior Hurling squad and Killeedy GAA.

On Saturday night, however, the Broadway Christmas Spectacular comes to the Longcourt House Hotel in Newcastle West where, for €25, the audience will also be able to enjoy the Sharpes as well as the Broadford Youth Choir.

Abbeyfeale will also be in song this weekend starting this Thursday evening with a free Singalong Performance from the town’s newly formed Seenager Choir at the Glórach Theatre.

On Friday night, singer Michael English will be the headline act in a Christmas themed concert in the Abbeyfeale parish church.  Also performing will be the Abbeyfeale Senior Church Choir and the Lost Souls group, led by Dr Mick O’Donnell.

The concert, one in a long line of concerts in the church, will help raise funds to maintain the community hub that is St Ita’s Hall.

Meanwhile, renowned country and western singer Nathan Carter will make a brief, private appearance at Killeline Nursing Home on Saturday week where he will entertain residents. Also on Saturday, December 14, Majella O’Donnell, wife of singer Daniel O’Donnell, will be the star guest at a Christmas Party Special organised by Let’s Fight Cancer Mid-West. Only a limited number of tickets, at €45, are still available for this gig which takes place in the Ballintemple Inn.

Last weekend saw the Christmas lights switched on in Abbeyfeale and Dromcollogher and this Saturday evening at 5pm, Santa Claus will arrive to switch on the lights in Newcastle West. Next week, also in Newcastle West, West Limerick 102FM will host a special Christmas Concert. It takes place on Wednesday, December 11 in the Longcourt House Hotel.

Meanwhile, nightly light extravaganzas have begun in various parts of West Limerick: at the Hayes home in Shanagolden, at Noonan’s in Templeglantine and at Lynch’s in Castletownconyers Ballyagran, all for charity.

Craft fairs and Christmas Markets have already been held in a number of villages in West Limerick but this Saturday the Old Glin Fair takes place including a craft fair in the local hall. Sunday sees a Craft Market in Raheenagh and in Loughill and next Thursday, the annual Christmas Market will take place in An tIonad Glas in Dromcollogher.