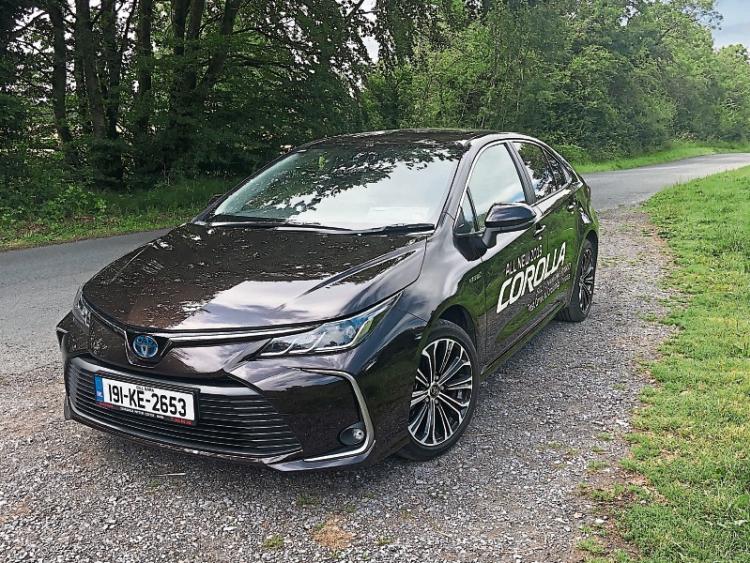 The Toyota Corolla is this year's top seller in Limerick

THE number of new cars registered in Limerick last month dropped to a six-year low, new figures have revealed.

According to the Society of the Irish Motor Industry (SIMI), just 19 cars were sold in Limerick during November – the lowest for any month since November 2013 when 18 new cars were registered.

According to the figures, a total of 3,874 new cars have been registered in Limerick between since the beginning of the year – down 10.3% when compared to the 4,319 during all of 2018.

The figures, which have just been published, suggest 2019 could be the worst 12 months for dealers in Limerick since 2014, when a total of 3,311 cars were registered for the first time.

“New car registrations are down 7% (nationally) on 2018, underlining what has been a disappointing year for the Irish motor industry. For the second consecutive year, used car imports have exceed 100,000, which is having a dampening impact on new car sales. With the 201 registration plate on the horizon, focus has already turned to January. With generous incentives for customers to buy a new car across all brands and across all market segments, members are hopeful for the busy start to 2020,” said Brian Cooke, director  general SIMI.