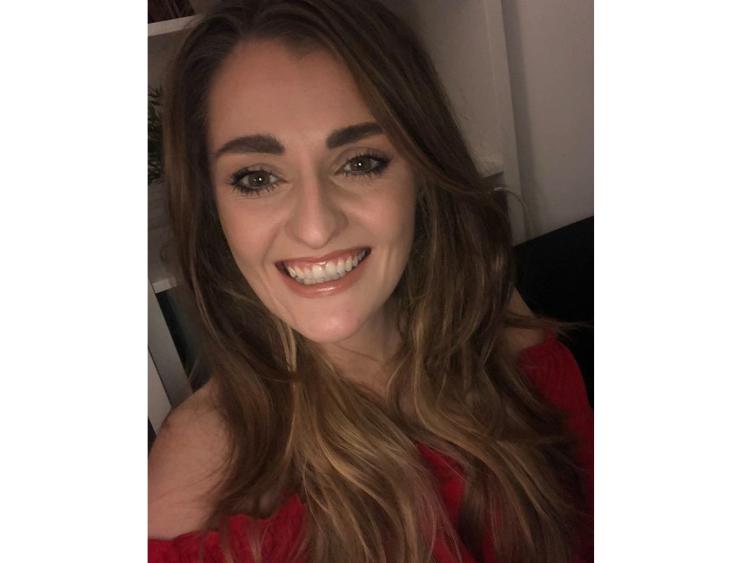 THE YOUNG Limerick woman who tragically lost her life following a yachting accident in Italy is to be laid to rest this Friday.

Breffni O'Connor, 30, from Clorane, Kildimo, had been working as a crew-hand on a yacht in Ancona, Italy.

It’s understood she died after slipping into water after returning to the vessel that she was working on.

Funeral arrangements have been announced for the young woman, who attended Laurel Hill secondary school in Limerick, and studied zoology and animal biology at the University of Glasgow in Scotland.

Breffni is reposing at her home on Thursday, from 4pm to 8pm. The funeral arriving at The Holy Trinity Abbey Church, Adare, on Friday morning, December 6th, for 10am Requiem Mass. Burial afterwards in St. Nicholas' Cemetery Adare.

Beloved daughter of Liam and Kathleen and dearest sister to Dervla, Fionnuala, Graeme, Lorcan and Turlough. Deeply mourned by her family, her partner Simon, aunts, uncles, cousins and a wide circle of friends.