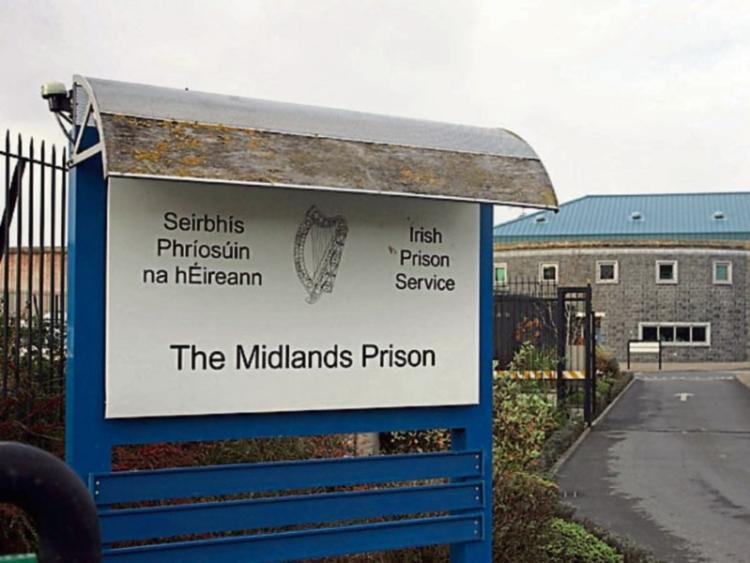 A LIMERICK man has  received a suspended sentence for his role in a violent brawl at the Midlands Prison in Portlaoise.

Robert Allen, 25, who has an address at Fairgreen, Garryowen, was before Portlaoise District Court after he was charged with violent disorder following an incident on May 21, 2017.

He was serving a sentence at the time and pleaded guilty to the charge.

Detective Garda Conor Egan told the court there was fight in the prison, during which the accused struck another prisoner with a plate.

Mr Allen, he said, has 35 previous convictions for a variety of offences.

Seeking leniency, solicitor Josephine Fitzpatrick submitted the offence happened a long time ago and she informed the court the accused has been on a probation bond since,  which had expired.

Following the incident at the prison, Mr Allen was moved and all of his privileges were withdrawn by the prison authorities.

Ms Fitzpatrick said her client, who was addicted to heroin around the time, is apologetic and sorry for the issues he’d caused

She added that he was withdrawn from the fight very quickly on the day.

Imposing a three-month prison sentence, Judge Catherine Staines said that order has to be maintained in prisons.

However, in the circumstances, she said she was willing to suspend the prison sentence for 12 months on condition Mr Allen entered a €100 peace bond.

Also before the court was Michael Foley, 46, of Clonmullion, Athy, County Kildare.

Detective Garda Egan said he had kicked a man on the ground during the fight and broke his own foot in the process.

Solicitor Barry Fitzgerald said a heroin addiction had blighted the accused all his life and the most of his offending had been carried out to feed that habit.

He told Judge Staines that a cohort of prisoners had been throwing their weight around and that a group of other inmates decided to stand up to them, with the accused getting caught up in the bravado.

The accused was penalised in prison for this, losing his visits and phonecalls.