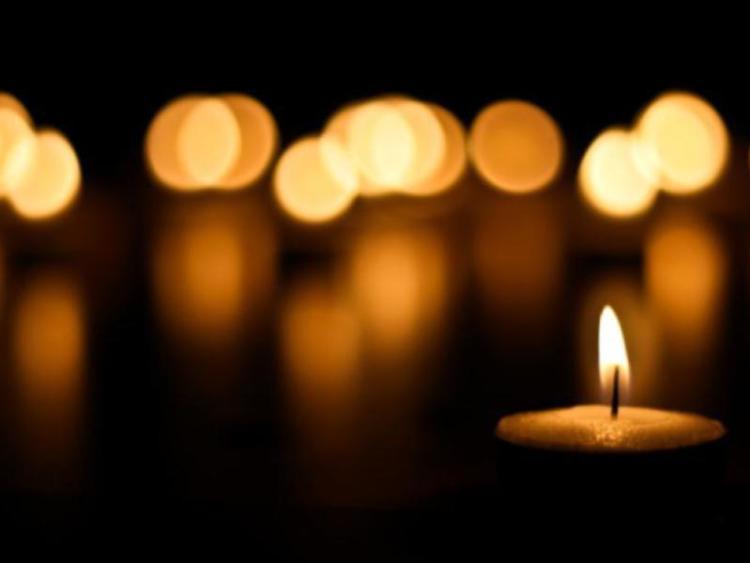 Humanist service in Shannon Crematorium this Wednesday at 12 noon.

Reposing in the Convent Chapel on Monday from 2 pm until Evening Prayer at 5 pm. Requiem Mass on Tuesday at 1 pm. in Holy Cross Church, Charleville. Funeral after to the Convent Cemetery.

The death has occurred of Patrick Clancy, of Cush, Martinstown, Kilmallock, Limerick. Survived by relatives, close friends and neighbours. Reposing at John McCarthy & Sons Funeral Home Kilfinane, this Monday from 6:30 to 7:30pm with removal afterwards to Martinstown Church.

Requiem Mass this Tuesday at Martinstown Church with burial afterwards in Malou Cemetery.

A service will be held for family and friends in Highfield, Drumcondra, Dublin. At a later date to be advised of.