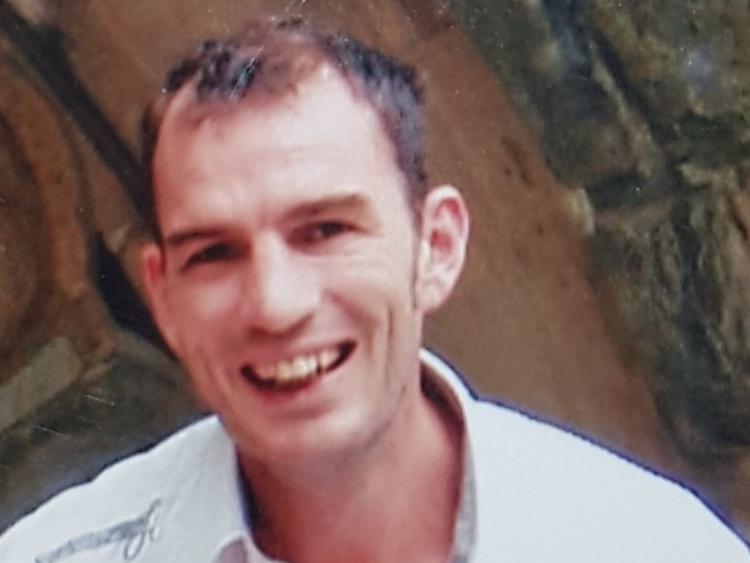 FUNERAL arrangements have been announced for the Limerick man who was tragically killed in a motorway collision this weekend.

Father-of-two Ivan Harvey, aged in his 40s, died when the van he was driving collided with a Artic truck on the M7 motorway near the Rossbrien junction at around 1.30am.

He was pronounced dead at the scene and was removed to University Hospital Limerick.

Close friend of Ivan's family in Dublin, John Lee, said he was "loved" by everyone in Malahide where he grew up.

John said he knew him since they attended primary school together 40 years ago.

"He was a kind and fun-loving kid and as we grew up he was known to everyone through his successful family business in Malahide. We all loved him in Malahide.

"When his work and family life took him to Limerick he stayed in touch with his hometown and we looked forward to his frequent visits. I saw him last at his nephew's confirmation where he seemed so happy in the company of his wife and beautiful young daughters.

"It is a massive blow to the community here that this young man has been taken so suddenly from his family. May he rest in peace," said John, who is the Group Political Editor of the Daily Mail newspaper.

Ivan is reposing at Cross' Funeral Home in Ballyneety on Tuesday, from 5pm to 7pm. The Funeral Mass will take place at St Peter and Paul Church in Crecora at 12 noon on Wednesday, followed by a burial at the adjoining cemetery.

A service for Ivan will be held in Highfield, Drumcondra in Dublin, to be announced at a later date.

Investigating Gardaí are appealing for witnesses and to anyone with camera footage from the area at the time of the incident to make it available to them. Anyone with information is asked to contact Roxboro Road Garda Station on 061-214340 or Garda Confidential Line 1800 666 111.