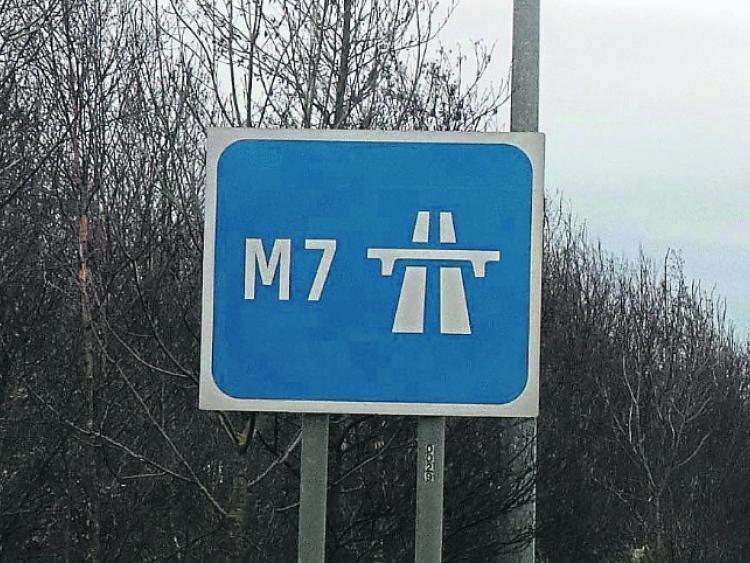 THE M7 motorway in Limerick city has reopened following a horror crash that claimed that life a man in his 40s in the early hours of Saturday morning.

The collision, involving a van and an Artic truck, occurred on the southbound lane in the Junction 30 area of the M7.

According to the gardai, the collision occurred on the slip road and from initial inquiries, the truck had been stationary at the time of the crash. 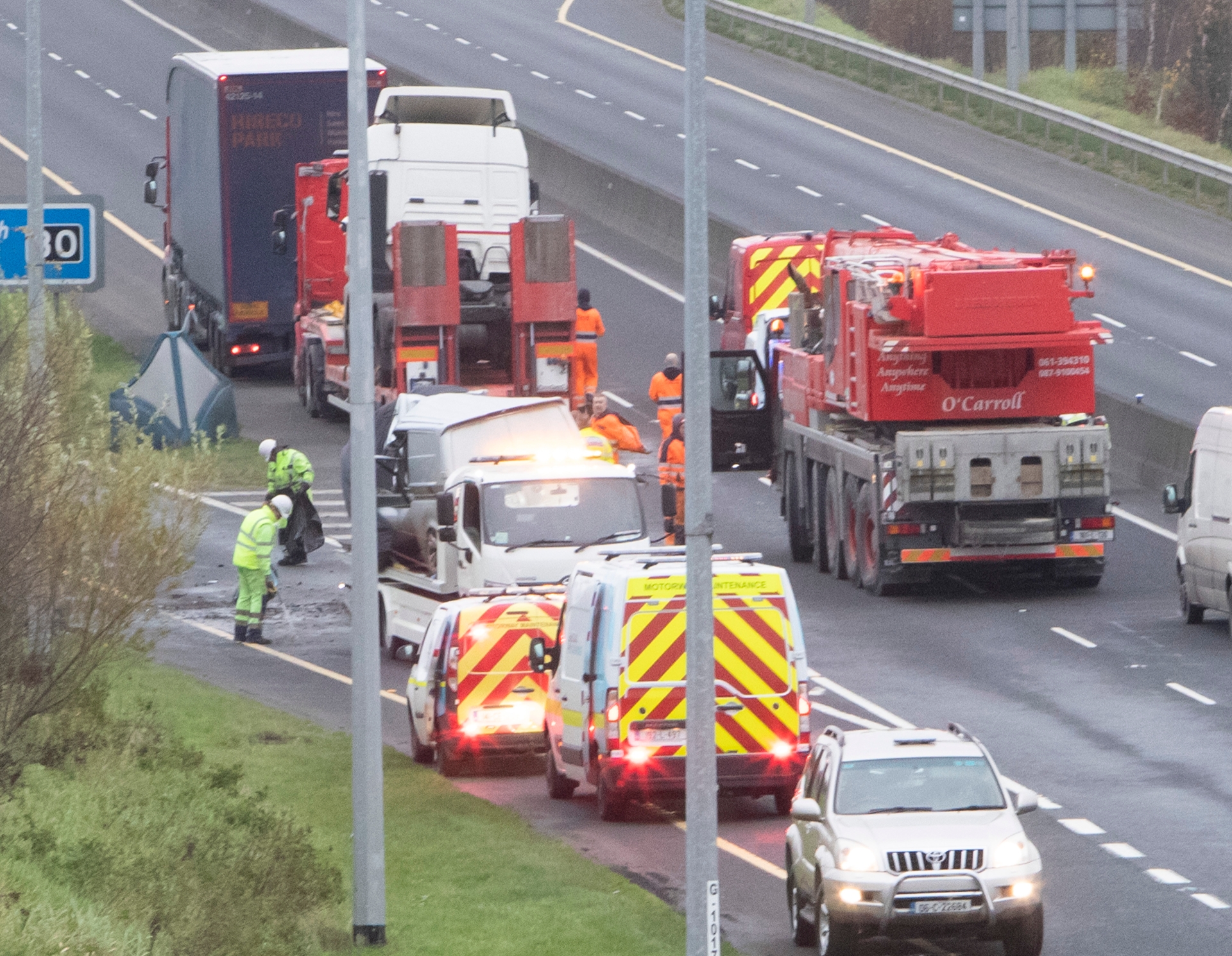 Both directions of the motorway in the area were closed off, as garda forensics examined the scene of the fatal collision.

The driver of the Volkswagen van was pronounced dead at the scene and was removed to University Hospital Limerick. It is understood the man was from Limerick.

The driver of the Artic truck was uninjured in the incident.

This is the second fatal road traffic collision in Limerick this week. A man, also aged in his 40s, died following a double car collision on the N21 outside Croagh, between Rathkeale and Adare.

"Investigating Gardaí are appealing for witnesses and to anyone with camera footage from the area at the time of the incident to make it available to them," a spokesperson said.