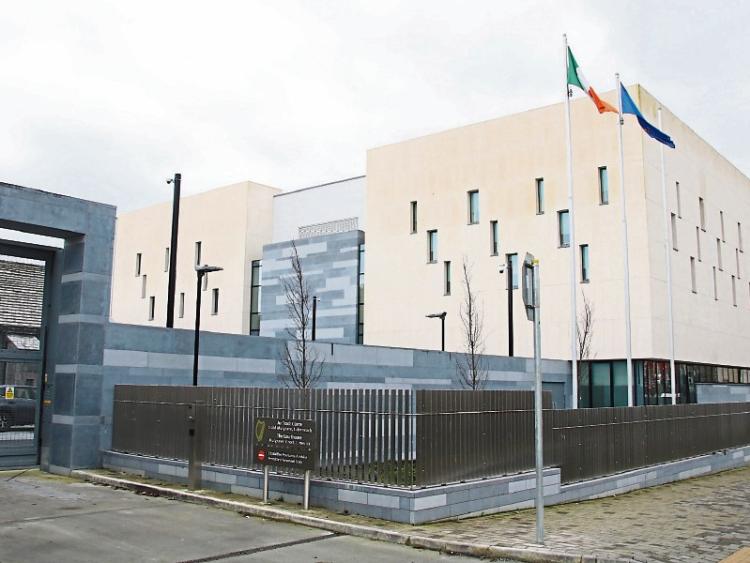 A KILCORNAN man who took a hatchet to a garda patrol car while the officers were inside will avoid a prison sentence if he completes 120 hours of community service.

Philip Keran, 41, of Killeen House, Kilcornan had pleaded to charges of criminal damage and threatening to kill or cause serious harm to two gardai during an incident on October 16, 2018.

He then smashed two of the  windows with a hatchet while the gardai were in the car; armed gardai had to be called to assist.

Judge Mary Larkin was told the defendant has very little recollection of what happened but accepts his actions were entirely out of order.

Solicitor Kate Cussen said her client suffers from psychological problems and had been drinking.

She handed in a doctor’s letter detailing her client’s medical history and said he had attended a residential course at Talbot Grove treatment centre.

During a review of the case last week, Judge Larkin noted Mr Keran had paid €2,000 in compensation and that he has been deemed suitable to carry out community service.

She said the court could not condone what happened and that it warranted a prison sentence.

However, noting the defendant’s efforts to rehabilitate himself and his cooperation she said she would not impose an immediate prison sentence.

Mr Keran was ordered to complete 120 hours of community service for the threats in lieu of a three month prison sentence.

A separate three month prison sentence was imposed in relation to the hatchet charge.

This was suspended for a year on condition he attends counselling.