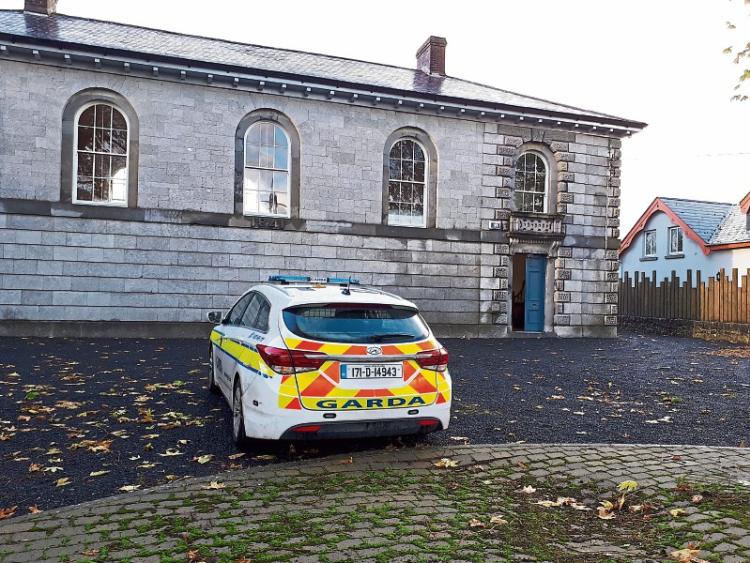 A MOTORIST who is accused of mounting a footpath and deliberately driving at a pedestrian is to be prosecuted on indictment before the circuit court.

Ciara Earls, 27, of Cois Sruthan, Croom, appeared before Newcastle West Court after she was charged in relation to an incident at O’Connell Street, Limerick on January 21, 2018.

Gardai Jeffrey Purcell said the defendant made no reply when she was formally charged prior to the court appearance.

She is accused of “intentionally or recklessly creating a substantial risk of death or serious harm” to the man and with assaulting him causing him harm.

Ms Earls is also charged under the provisions of the Road Traffic Act with failing to remain at the scene of an accident and failing to report the incident to gardai.

Inspector Andrew Lacey said the Director of Public Prosecutions has directed trial on indictment and he requested an adjournment to next March to facilitate preparation of a book of evidence.

While there was no objection to bail, Judge Mary Larkin ordered Ms Earls not to have any contact with the alleged injured party.

Separately, the defendant is to face trial before the district court in relation an incident which is alleged to have happened near her home earlier this year.

She is accused of assaulting another woman at Cois Sruthan, Croom, on July 19.

Ms Earls is also charged with trespass and it is alleged that she damaged a car at the same location on the same date.