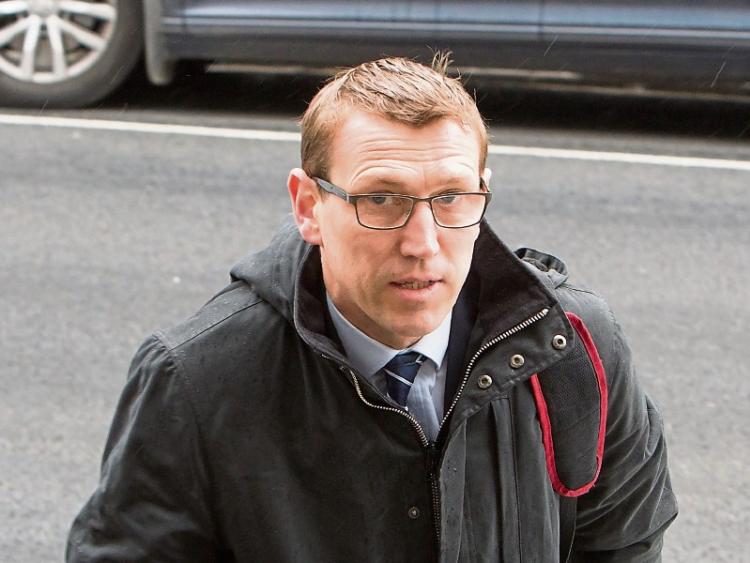 A MAN who died after becoming unwell at his home on Valentines’ night had consumed illicit drugs and a lethal quantity of alcohol, the coroner’s court has heard.

The 49-year-old died at University Hospital Limerick in the early hours of February 15, last after efforts by doctors to revive him were unsuccessful.

At an inquest into his death, Coroner John McNamara was told the man was asleep on the couch at his home at Clondrinagh shortly after midnight when a relative noticed he had turned blue and was unresponsive.

The alarm was quickly raised and members of his family brought him from the halting site in a car and met an ambulance on the road while travelling to University Hospital Limerick.

While paramedics managed to “get him back” in the ambulance, he died a short time later at UHL.

“You gave him a chance, there was not much more you could have done,” Mr McNamara told relatives of the deceased.

The results of a post mortem examination which were read into the record showed the level of alcohol in his blood was more than nine times the legal limit for driving.

“It was highly toxic,” said pathologist Dr Teresa Laszlo who added that prescribed drugs and cocaine were also detected in the dead mans system.

She said there was evidence the deceased had aspirated some vomit into his lungs and that the combined effect of the drugs and alcohol had led to Cardiorespiratory failure.

Explaining the medical findings to the deceased's family, the coroner said the alcohol and drugs had “put him in a very compromised state” and that he would, most likely, have been oblivious to what was happened as he would have been in a coma-like state.

Mr McNamara said he could not “get away from the drugs and alcohol” and that he was satisfied they had been a factor in his death.

In the circumstances he said a verdict of misadventure was appropriate as the man had not intended to die that night.