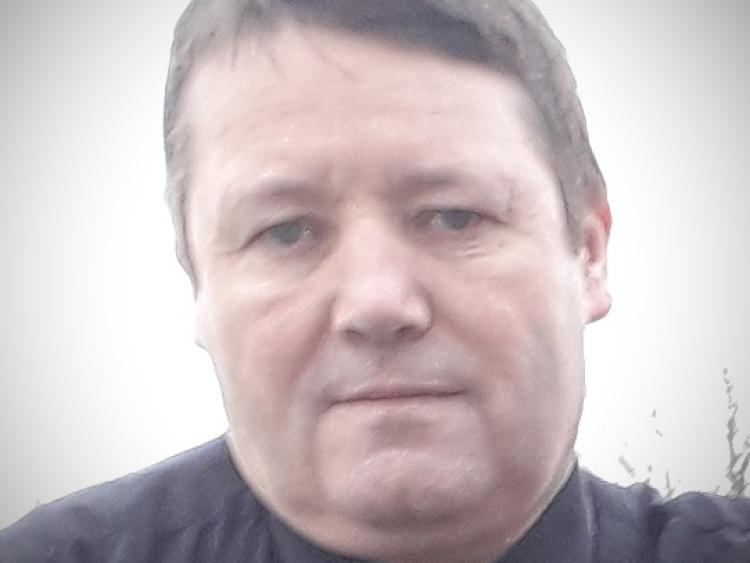 LIMERICK gardaí are seeking the public's help in tracing the whereabouts of 50-year-old William Spratt, who is missing from the Thomondgate area of Limerick since November 18.

He is described as being 5'8", with short brown hair, of strong build with blue eyes.

William is believed to be traveling in a White 2009 D registered Fiat Scudo Van.

Anyone with information on his whereabouts is asked to contact Gardai in Henry Street on 061 212 400.