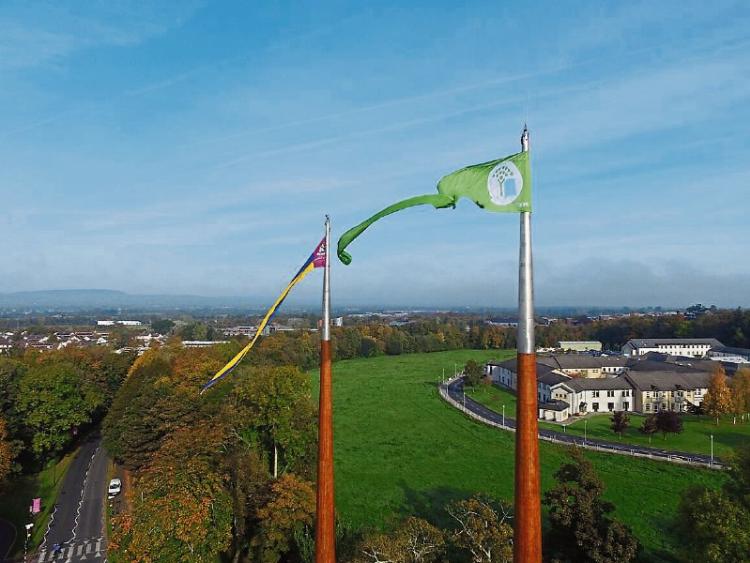 A UNIVERSITY of Limerick staff member has described how employees were “ambushed” with plans of structural change within the university.

This week it was revealed that industrial action could be taken in response to the restructuring of the university's four main faculties under UL's new strategic plan, UL@50.

A letter seeking a formal ballot for industrial action by staff was issued to Unite the Union’s headquarters on November 12, with details to emerge “in the coming weeks”.

These structural changes were announced to a vast majority of the university’s staff members on November 5, with the decision to implement the changes to be brought to the university’s Governing Authority on January 31, 2020.

A senior UL academic staff member has described a mass sense of “confusion” among staff members in the past couple of weeks since the major announcement was made to condense the universities 20+ departments into ten schools.

“We haven’t been told what the fundamental, underlying rationale is for this,” they added, “we’ve been told it’s for discussion, but the time period available to discuss it is very small. ”

The structural proposal was presented as a “conversation piece” in a PowerPoint presentation to over one hundred staff members at the meeting on November 5.

In the presentation, it was added “a full consultation process will take place” between now and January 2020, when the plans will be brought to the Governing Authority before possibly being implemented in September 2020.

“People would like to understand what UL is hoping to achieve,” added the staff member, “they’d like a longer period of planning and implementation so we can properly identify problems that could arise with reorganisation and deal with them.

“There are lots of uncertainties,” they continued, “it’s too vague. Politically this was not a very well-thought-out move.

“If you want reorganisation, you plan for it and bring people along, you don’t effectively ambush people.”

The staff member says the proposed restructuring could result in staff’s careers being affected, as well as the experience of the university’s 16,000 students.

“For the vast majority, this is seen as very dangerous and something which could damage their reputation. The nature of the job you’re doing may change, and your promotion prospects are gone.

“If we’re rushing into this, we may as well be implementing very random merges of departments over the course of the next semester and the people that really are going to suffer are the students.

“There’s a fear that we might see certain programmes dissolved into becoming second-rate income earners for the university rather than caring about the identity and experience of the students on the programmes.

“These things are complicated, nobody expects them to be simple but you expect to have some sort of framework and organising principles announced that you could grasp on to,” they added, “we’re all groping in the dark for some sort of certainty.”

In a letter issued to the UL’s 600-plus union members on November 12, UL-Unite advised all members "not to participate in initiatives, meetings or pilot studies that UL-UNITE are currently in dispute with UL Management. For the avoidance of any doubt these include any engagement relating to UL@50 Driving Our Strategic Plan and the Work Allocation Model (WAM) Pilot Study."

UL-Unite secretary Ger Slattery has advised the university’s union members to “avoid and withdraw participation from what staff report as a fake consultation process.

“UL management need to seriously engage in genuine consultation with its staff union and treat staff as genuine partners.

“We have never before met such a wave of disillusionment around the Restructuring Proposal as presently exists,” he added, “we have been swamped with support across all categories of staff objecting to the current treatment of staff by UL Management. We cannot and will not co-operate with the bogus consultation’process outlined in a recent UL email.”

Meanwhile, in an email issued to staff this Wednesday, UL's HR director Andrew Flaherty told staff: "We are very conscious that there is a lot of change underway at the university. Our new strategy - UL@50 - points the way forward for an ambitious agenda of growth and investment and we are keen to make progress on this strategy in the coming months.

"We know that as colleagues and staff you are the key partners on this journey and we want to work closely with you to ensure that we achieve our exciting goals," he continued, "I look forward to your continued engagement and the ongoing discussions with all stakeholders including Unite on these and other topics in the future."

On November 18, a UL spokesperson told the Limerick Leader: “There will be no UL statement on this issue at the moment”, while a Unite the Union spokesperson said: "No statement has been issued by Unite in connection with industrial relations at UL. We will not be making any further comment on the matter."