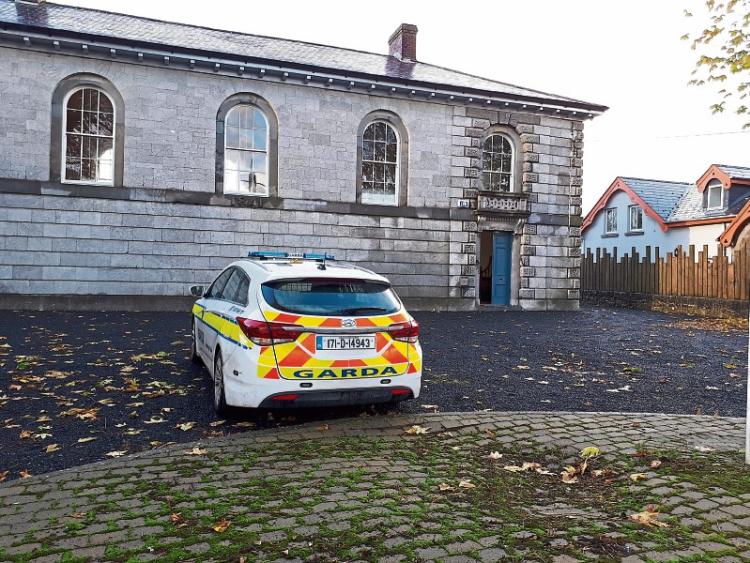 A NEWCASTLE West man who failed to comply with a notice under the Waste Management Act and give the name of his authorised rubbish collector to the council has been fined €600 with costs of €1,200 at the local court.

John Quilligan, 16 Sharwood Estate, Newcastle West had a previous conviction for a similar offence in 2016 when he was fined €300 with costs of €735. He went to prison in lieu of paying, solicitor for Limerick City and County Council Will Leahy told the court.

The current offence arose following a household survey last January 21 carried out by Paul Clancy, environment officer with the council, asking people about how they disposed of their household waste and to give the name of their refuse collector, the court heard.

Mr Quilligan did not comply with that and came before the court last May 1 when the matter was adjourned. Various receipts for rubbish collection had been presented, Mr Leahy said, but it was all “piecemeal”

“When it was before you in the summer you wanted to be satisfied, you wanted to see a number of months paid,” Mr Leahy told Judge Mary Larkin.

Mr Quilligan produced a receipt paying refuse collection up to the end of December.

Bernard Cunnane, solicitor for Mr Quilligan, said he was not in a position to pay costs of €1,200.

But Judge Larkin said Mr Quilligan has lost his chance of leniency in view of the fact he had a previous conviction and the manner in which he chose to deal with this offence and she imposed a €600 fine and costs.