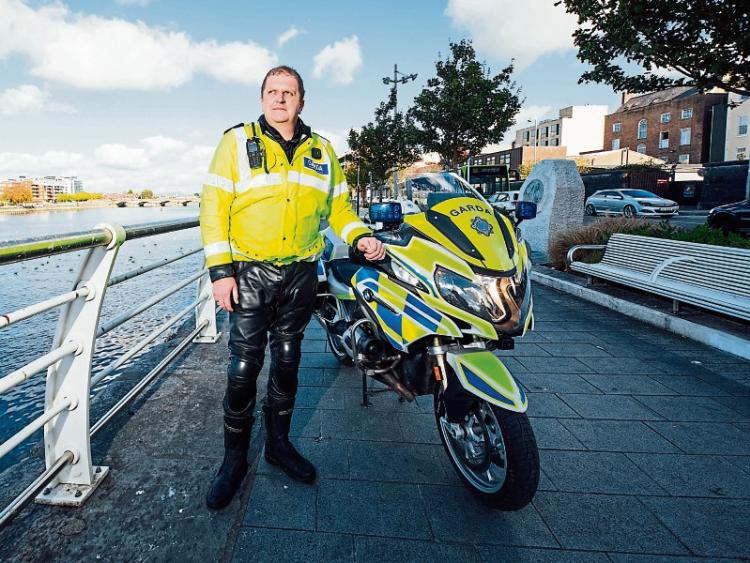 A PART-time farmer and a former publican were each fined €250 after they admitted providing an unlicenced taxi service in West Limerick.

Anthony Carey, a compliance officer with the NTA, told Judge Mary Larkin he was alerted to complaints in April 2019 that unlicenced vehicles were being used as taxis in the Abbeyfeale area and that an investigation was launched.

During an operation on September 13 into the early hours of September 14, two plain clothes gardai called a taxi while at the Square in Abbeyfeale.

After getting into a car which was driven by Mr McCarthy, they requested to be taken to the Devon Inn at Templeglantine and paid the defendant €15 having arrived at their destination shortly after midnight.

During the same operation, the two gardai asked for a taxi to bring them from a pub in Abbeyfeale to Templeglantine.

“It arrived, they entered and they were taken to the Devon Inn,” said Mr Carey who told the court the Citroen C8 was being driven by Mr Mann.

Again, he was paid by the gardai when they exited the vehicle having arrived at their requested destination shortly before 10pm.

Judge Larkin was told both drivers were spoken to on the night and Sergeant Brian Duddy confirmed both were also before the court for driving without insurance – arising from the same investigation.

He told Judge Larkin that both defendants had insurance policies in place but that they were not covered to transport passengers “for gain or reward” as is standard practice.

Solicitor Robin Lee said Joseph McCarthy had cooperated with gardai and the NTA and that he did not realise the seriousness of his actions.

He said he is a small farmer who lives in a rural area,.

He said he has received calls late at night and has given lifts to people he knows from time to time.

“He takes people out of a hole,” he said adding: “He doesn’t seek money but takes it if offered.”

In the case of Thomas Mann, Mr Lee said the former publican had formed a perverse view that he was providing “some sort of service” in the locality by transporting people from Abbeyfeale to rural areas late at night.

In relation to the no insurance charges, Mr Lee asked the court to note that both defendants were insured and he submitted the offence was “of a technical nature”.

Urging Judge Larkin not to impose disqualifications, he said his clients had not read the small print on their policies and regretted their actions.

Having considered the evidence and legal submissions, the judge imposed fines totalling €550 in each case.

The defendants were also each ordered to pay €430 towards the costs incurred by the National Transport Authority relating to the case.

Noting the circumstances of the defendants and that both had insurance policies in place, Judge Larkin exercised her judicial discretion and did not impose driving bans.