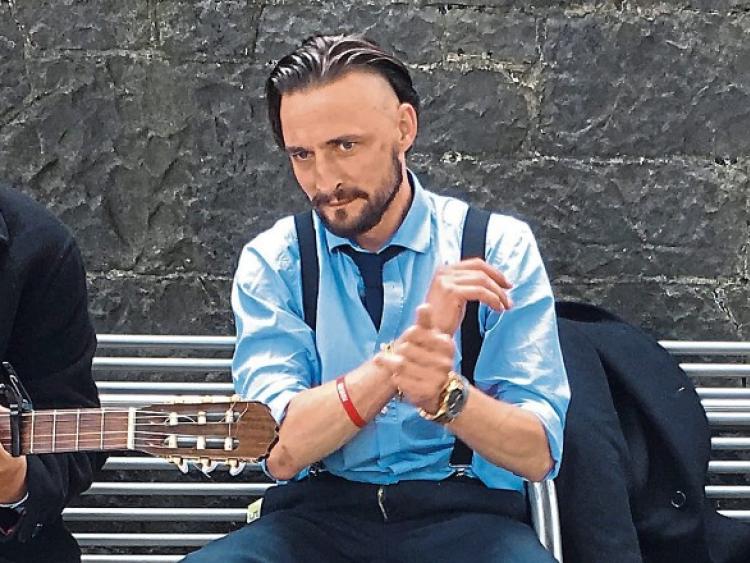 FORMER senator James Heffernan was fined €250 and disqualified from driving for four years after he pleaded guilty to road traffic offences – including careless driving and refusing to provide a breath sample to gardai.

Mr Heffernan, 40, of Main Street, Kilfinane was before Newcastle West Court in relation to an incident which occurred on the R520 at Kilready on June 26, last.

Inspector Andrew Lacey said the defendant was stopped and arrested after he was observed driving slowly and repeatedly crossing over the centre line shortly after 2pm.

Following his arrest Mr Heffernan was taken to Newcastle West garda station where he refused to provide a sample of his breath.

Solicitor Turlough Herbert said his client fully accepts his culpability and that he and his family are taking the matter very seriously.

He told Judge Mary Larkin the former senator has had a “difficult couple of years” and was recently diagnosed with Bipolar disorder.

He said Mr Heffernan is attending Alcoholic Anonymous and is anxious to address his issues and move on with his life.