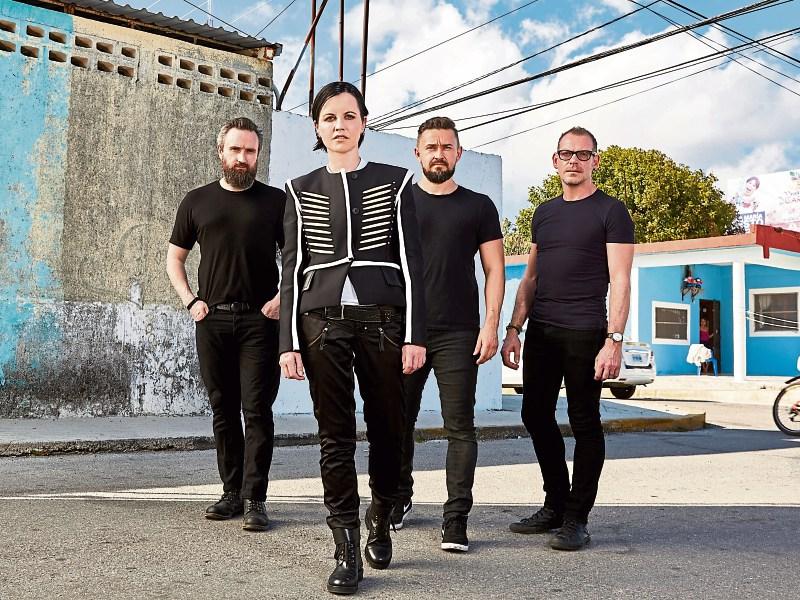 Dolores O'Riordan's vocals are featured posthumously on the album

The Cranberries have received a nomination for Best Rock Album at the Grammy awards.

Their final album, In The End, is up against Bring Me The Horizon, I Prevail, Cage The Elephant, and Rival Sons.

In The End was released on April 26, and reached number 3 in the Irish album charts, and saw top 10 slots in many other major European markets such as the United Kingdom and Italy.

In The End is the final album from the Limerick group, who announced their disbanding after the passing of frontwoman Delores O'Riordan in January 2018.

The group was founded in Limerick in 1989, and at their peak were among the biggest alternative rock groups in the world, and the 4th-biggest selling Irish musical act of all time behind U2, Enya and Westlife, with over 50 million records sold.

In their 90s heyday, the Limerick group never received a Grammy nomination, but did take home Best Song at the 1995 MTV European Music Video awards for their iconic anthem Zombie.

The 2020 Grammy Awards will take place at the Staples Centre in Los Angeles on January 27, 2020, and will be hosted by Alicia Keys.