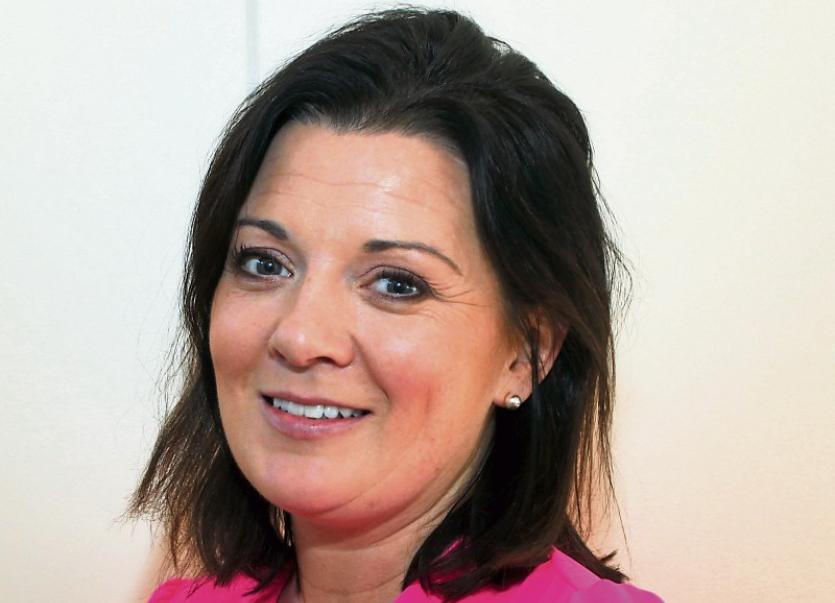 Principal Máiréad O’Donnell: The real benefit is that children are now more aware of the issues around school attendance

THE 20-Day Challenge at St Anne’s NS in Rathkeale has sparked a competitive edge among pupils. But, says principal Máiréad O’Donnell, the real benefit is that children are now more aware of the issues around school attendance.

The 20-Day Challenge was the school’s response to the nationwide and countywide campaign on school attendance run by Túsla, the Child and Family Agency, during November.

The 20-Day Challenge, co-ordinated by the school’s home-school liaison team, Claire Doherty and Niamh Mulqueen, put it up to every child in the school to achieve a full 20 day attendance.

There are also prizes from Smiggle for the pupils with the best attendance. In addition, the parents whose child attends for 20 days in November will be entered into a draw for a voucher at the local supermarket.

The challenge has had some interesting outcomes. “A day when a child might have had a dentist appointment for example, they might now come into school in the morning or in the afternoon or make other arrangements,” Ms O’Donnell said. “They are becoming more aware of attending school every day.”

Mondays and Fridays can be bad days for attendance, she added. But the challenge makes pupils conscious that they are responsible for being in school. “You have to have the buy-in from the children,” she continued.

The challenge is helping to create a sense of team effort in each class, as well as a competitive edge. “They are watching one another. They are more mindful of the part they have to play in it.”

Some 70 schools across Limerick and hundreds more around the country are taking part in the Túsla attendance campaign. It was sparked by figures which reveal that as many as 60,000 children a day are absent from school, approximately 6% of the school going population. The highest level of absenteeism is in Dublin and the lowest in Monaghan.