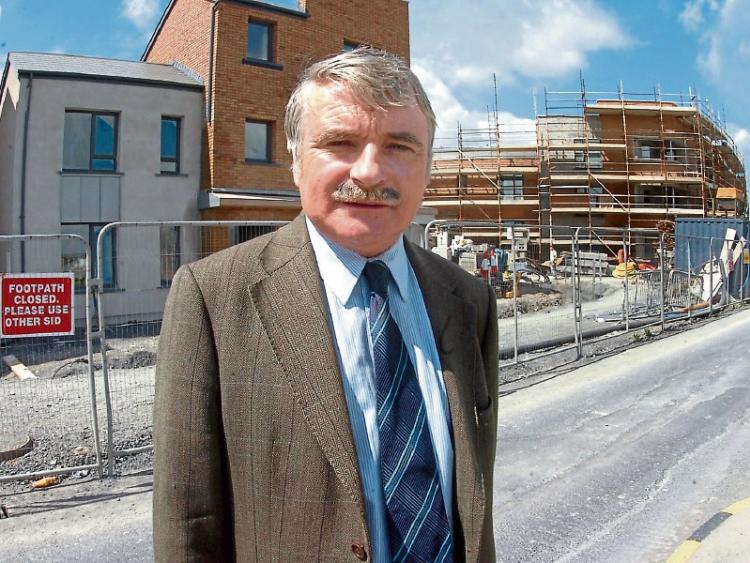 Deputy Willie O'Dea: the proposed development would not be in keeping with the village masterplan

PLANNING permission for the construction of 13 houses in a county Limerick village has been refused by An Bord Pleanala.

The proposed development in Rathmale, Mungret, had been labelled a “huge hindrance to the community'' by locals, with 15 objections surrounding road traffic, noise pollution and privacy submitted by residents since August 2018.

The construction was given the go-ahead by Limerick City and County Council in June this year, a decision which was again appealed by a number of locals.

According to An Bord Pleanala’s inspectors report, “the proposed development fails to include within it any such facilities between the subject site and the village centre of Mungret.”

Also highlighted in the report was the “inherently hazardous” increase of pedestrians on the local road with no footpath that leads to the village.

The development is located along the Pump Road, which joins with a regional road, with surrounding single dwellings and farmland.

Concerns had been raised regarding the impact of additional traffic on the narrow rural road, with one resident stating: “The Pump Road cannot take this extra traffic without measures put in place at certain points.”

“The site is not in the middle of Dublin city, it is outside a small village in Co Limerick,” a local resident objected, “what are the grounds for such intense development proposals?”

Meanwhile, the visual impact of the development was regarded “ugly and overbearing”, with privacy concerns raised due to the higher elevation levels of the proposed housing.

A resident of the rural area objected to the development due to the potential noise impact, stating: “Even though the Pump Road has had a lot of houses built over the years, we still have a country feel to the area. There are not many areas left like this.”

One couple residing in the area expressed frustration with the possibility of a “constant glare of light” reflecting through the windows of their home from cars exiting the development.

The report noted that the applicant, Prime Bay Ltd expressed “disappointment that after a lengthy application stage, third party appeals have still ensued.”

Also detailed were observations made by Fianna Fail TD Willie O’Dea who concluded that “the proposal would not be part of the masterplan for the Mungret area” and “would be at variance with the bungalow streetscape of Pump Road.”