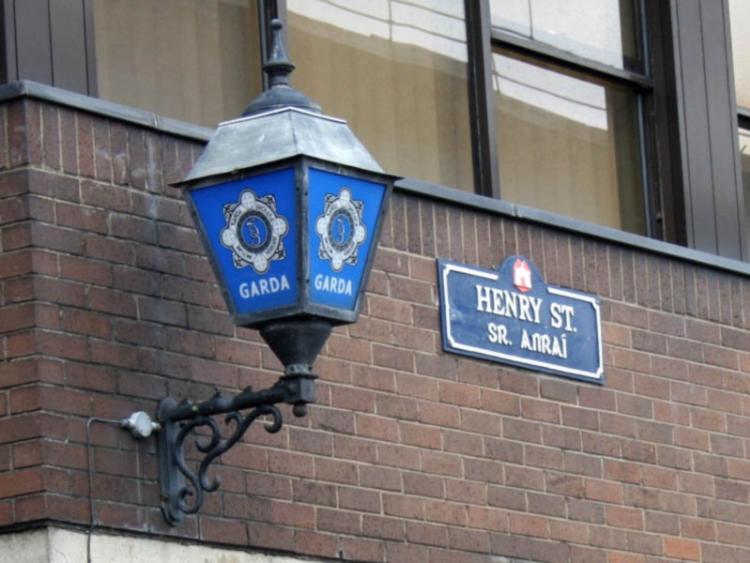 GARDAI are appealing for witnesses to an assault in the city centre during which a young man sustained facial injuries.

The victim, who is aged 20, was attacked at around 1am last Thursday – a short time after he had left a night club in the Ellen Street area.

“He was suddenly assaulted by another male and this resulted in him being transferred to University Hospital Limerick and receiving treatment for facial injuries,” said Sergeant Ber Leetch.

“This young man has no clear memory of what happened and gardai are hoping that there was a witness to this assault,” she added.

CCTV footage from the area is also being examined and any witnesses to the incident are asked to contact Henry Street garda station at (061) 212400.

There have been no arrests to date and investigations are ongoing.