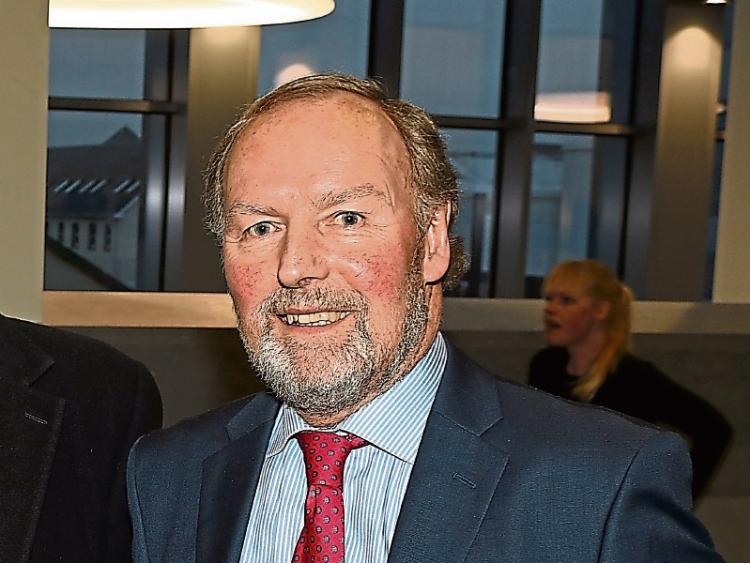 A JUDGE has said he is keeping “all his options open” in the case of a couple who have pleaded guilty to charges relating to a stabbing incident in the city centre.

Philip Whelan, 33, of Cosgrave Park, Moyross and Kate O’Connor, 28, of Pinewood Avenue, Caherdavin were prosecuted in relation to an incident at Catherine Place on April 22, 2017.

Detective Garda Niall Fitzgerald said the victim – who is aged 49 – was walking at Pery Street at around 7pm when he encountered Ms O’Connor and Mr Whelan.

During a sentencing hearing, he said words “were exchanged” between the parties and that the victim was then followed by the defendants to Catherine Place where a struggle ensued.

He was struck a number of times during the altercation and sustained a laceration near his left ear which required treatment and stitches at University Hospital Limerick.

The detective told John O’Sullivan BL, prosecuting, gardai believe the dispute related to a drug debt which was owed by the victim.

The defendants were identified on CCTV from the area and both made admissions when arrested.

Judge Tom O’Donnell was told each of the defendants are known drug users and that both have previous convictions.

Barrister David McHugh said his client – Philip Whelan – has no history of violence and that he is genuinely remorseful and has not been in trouble since.

“He wasn’t in a good place, he is on a road to recovery and is taking steps (to address his addiction), he is anxious to change his life.”

Barrister Yvonne Quinn, representing Kate O’Connor, said her client had made “strident efforts” to deal with her addiction.

Having heard evidence relating to the facts of the case, Judge O’Connell said what happened was very serious and he expressed concern that a weapon had been produced and used in the manner outlined.

However, having noted the evidence of Detective Garda Fitzgerald and the contents of the reports submitted to the court, he said he was willing to adjourn the matter to next July for review.

“I appreciate they are making strident efforts,” he said adding he is keeping all his options open.