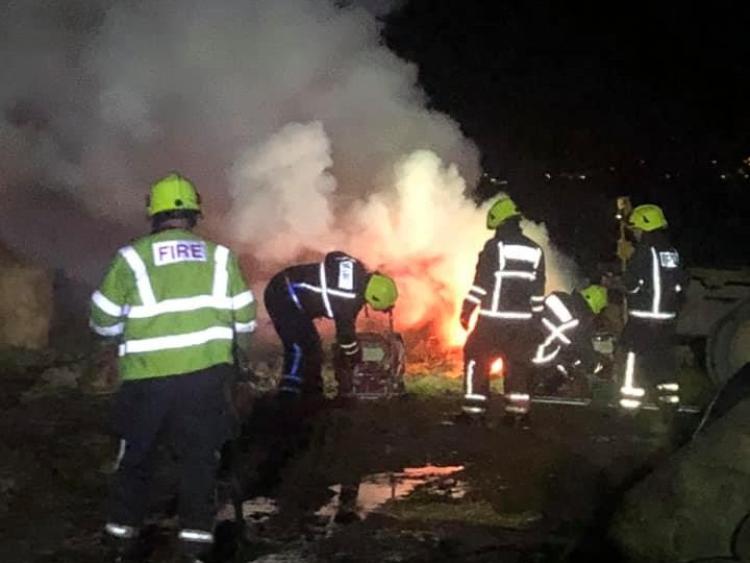 Three units from three separate stations were called to tackle the fire which happened in Knocknasna, Abbeyfeale overnight.

The fire was first reported at 9.30pm with units remaining on scene until 6am Sunday morning.

A garda spokesperson confirmed that gardai had attended the scene of the fire.

“Gardaí attended the scene of a fire on a farm premises in the Knocknasna area of Abbeyfeale, Co Limerick on Saturday, November 16 at approximately 9.30pm. Fire services attended the scene and extinguished the fire. Enquiries ongoing.”