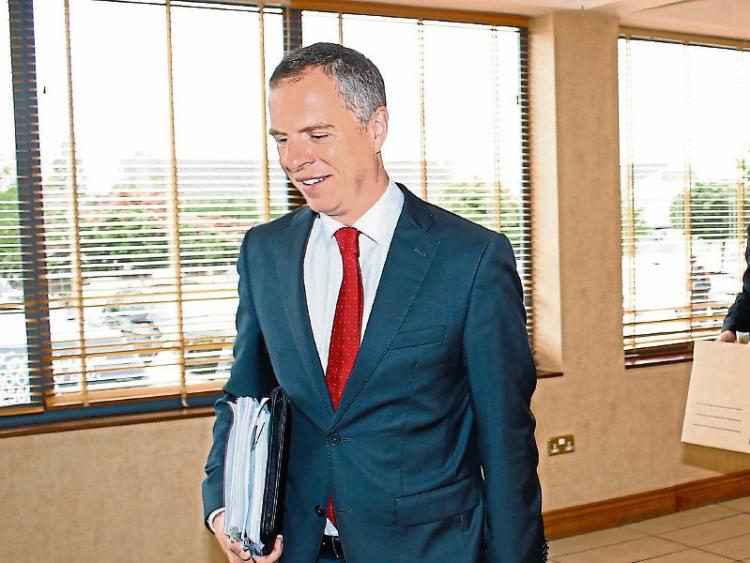 Will Leahy, solicitor for Limerick City and County Council

A NEWCASTLE West man, who breached the Planning and Development Act 2000 by using a residential property for the storage and sale of vehicles,  was fined €500 and ordered to pay €1,212.50 in costs.

Council inspector Michael O’Brien  said he visited a residential premises at Bishop’s Court and served an enforcement notice requiring Mr Feane to remove all vehicles from the site, including scrap parts. When he visited the premises again last July 17, it was still being used for the same purpose. “I inspected it yesterday and the cars were still there,” he said.

On the day of the court, there were two cars in the driveway and one on the road, he continued.

But he was unable to confirm who was the owner of the vehicles, he told solicitor Charlie O’Connor. At least five cars were parked on the driveway when first inspected, he explained.

Solicitor for Limerick City and County Council, Will Leahy said that Mr Feane had a  previous conviction for a similar offence at the same address and had been fined and ordered to pay costs.

Pleading for his client, Mr O’Connor said he was a “car enthusiast”. “It is accepted that on occasion he did engage on a small scale of buying and selling...I have made it clear to him he is on the council’s radar.”