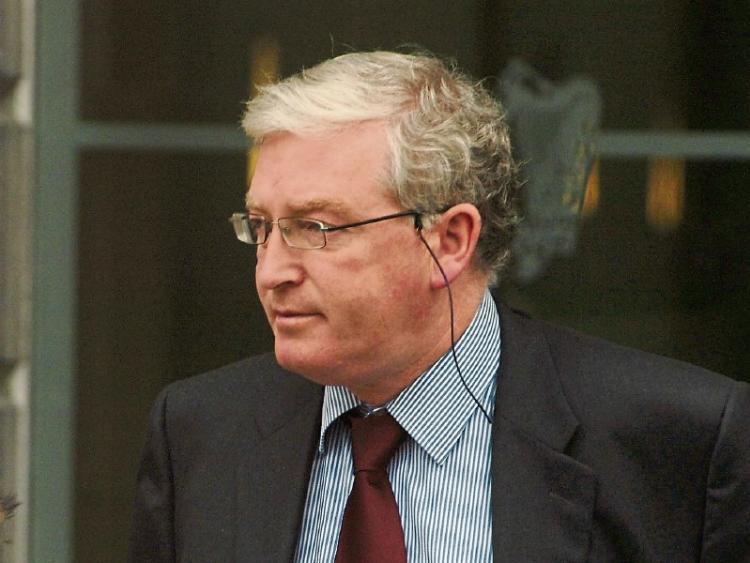 A MUTUAL recognition agreement between Ireland and Britain means that penalties imposed people for driving offences in one jurisdiction can be recognised and enforced in the other jurisdiction, state solicitor Aidan Judge explained at Newcastle West court last week.

He was applying, on behalf of the Road Safety Authority, to have Conor Buckely, Carraward West, Dromcollogher,  disqualified from driving in this country as a result of a conviction for driving with excess alcohol in England.

The  agreement, Mr Judge said, had been in place for the past 18 months to two years and he was bringing the application on behalf of the Road Safety Authority which is the designated authority to make such applications to the court.

Mr Buckley, he said, was detected driving over the alcohol limit by English police last May 2 and was brought before a court and disqualified the following day.

Mr Judge handed in various letters and documents including a copy of the agreement.

Charlie O’Connor, solicitor for Conor Buckley, argued that, under the legislation, the RSA application should have been signed by the authority’s chief executive. “The body of the document says it is the board that sanctions it,” he objected.

But Judge Mary Larkin said she was “not going to hold” with Mr O’Connor and she disqualified Conor Buckley, with the disqualification of 18 months  to take effect from midnight on November 20.

When Mr O’Connor asked leave to appeal, Mr Judge said he would look for a substantial independent surety. “There are no grounds for that,” Mr O’Connor argued.

Judge Larkin fixed recognisance with leave to appeal at Mr Buckley’s own bond of €250 cash.