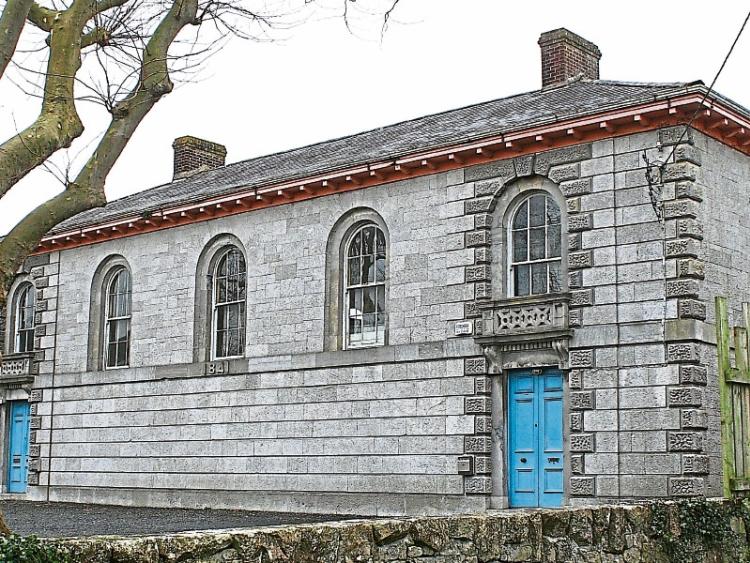 The incident happened following a sitting of Newcastle West court last July when William Harty, a relation of the three women was being taken away in a prison van.

Ms Kett was also charged with assaulting a prison officer.

Outlining the circumstances, Inspector Andrew Lacey said that following a court sitting, William Harty was being transported in a prison van when a number of his family sought to interact with him.

During the altercation, a prison officer was struck.

Pleading for his client Bernadette Crawford, solicitor Enda O’Connor said she accepted her conduct was inappropriate and uncalled for.

Her husband was in custody, he explained, and one of her children wanted to see her father.

“When Ms Crawford sought to intervene and remove the child from the situation, she did interfere with prison officers,” said Mr O'Connor

Nora Harty, solicitor Michael O’Donnell said, was William Harty’s mother. “She did something stupid, trying to give her son cigarettes,” he said. There was nothing contraband, he said, but spirits were high. “She felt the father wanted to kiss the child,” he continued.

“It shouldn’t have happened. But as she says herself, there was raw emotion.” His client apologised for her part.

Christina Kett, the court was told, had assaulted a female prison officer. She is a sister of William Harty, and an aunt of the six-year-old child, solicitor Michael O’Donnell said and the child hadn’t seen his father for a while.

“The right place for a child to see her father is hardly sitting outside the court in a prison van,” Judge Larkin said.

Ms Kett was there with the child’s mother, Mr O’Donnell said. “She accepts things got out of hand on the day.” But it was out of character for her, he said, and she had no previous.

William Harty, 12 Church View, Askeaton was also charged with obstructing a prison officer on July 13 but the case against him was adjourned.

Judge Larkin asked for a victim impact statement and for probation reports on all three women and adjourned the cases to January 7.