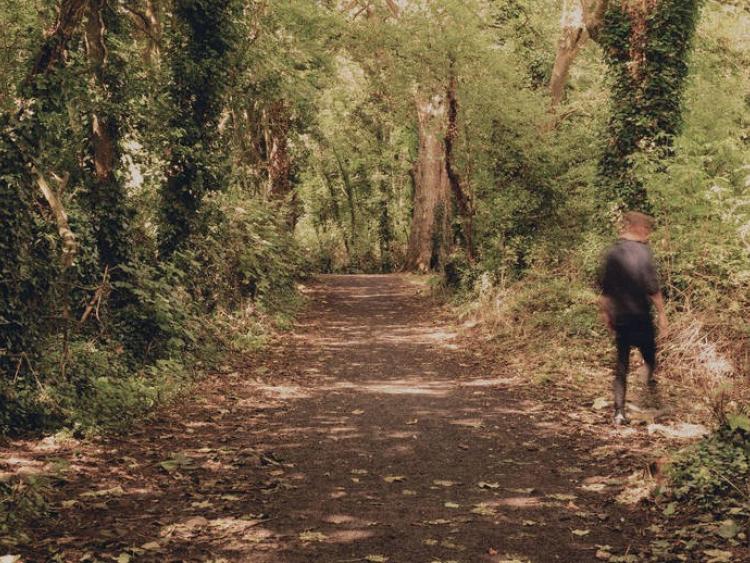 LIMERICK city electronic composer and pianist, Paddy Mulcahy is set to perform the prestigious Other Voices music trail at the end of this month.

Paddy, 26, from Ballinacurra Road, will perform at the annual festival, which takes place in Dingle between November 29 and December 1.

The performance will come just two weeks after the release of his highly anticipated album, How To Disappear, which is out for digital and physical release this Thursday.

Speaking about the album on Facebook, he said: “In this day and age of ‘disposable music’ (e.g YouTube clips and playlists), I feel it’s important to celebrate and acknowledge the album format. It’s a musician’s way of telling a whole story — look at it as a whole novel as opposed to one single chapter.

“I try to tell a story for the duration of the album and the tracklisting, instrumentation, genre and dynamics are intended to reflect this.”

He dedicated his latest single, Sunset Connoisseur, to his late father Brian Mulcahy, founding member of The O’Malleys, who passed away in September.