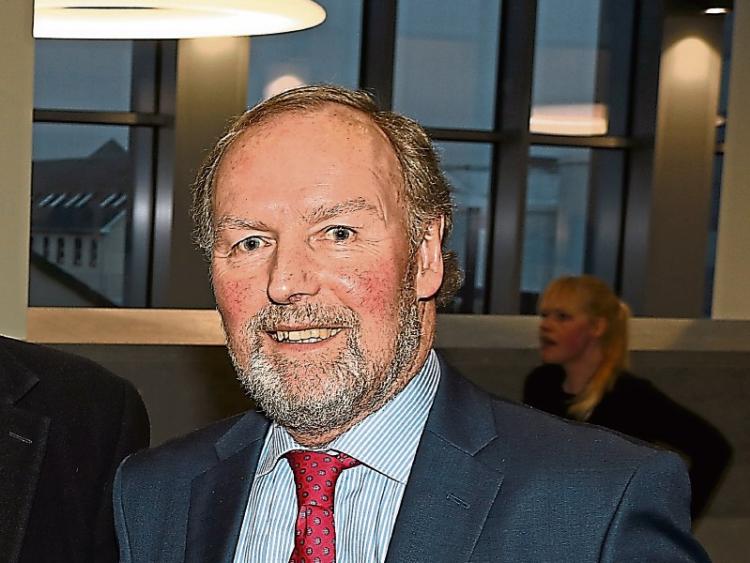 A CHRONIC drug addict who kicked in the front door of a house less than two hours after he was released from garda custody has been jailed for two and-a-half years.

George Hackett, 32, who has an address at Monakeeba, Thurles, Tipperary, has admitted a burglary charge relating to an incident at Garryglass Avenue, Ballinacurra Weston, on July 31, 2018.

Garda Eoin Dillon told Limerick Circuit Court he was alerted to reports of an intruder at the house at 7.05am and that when he arrived he met with the occupants – both aged in their 70s – who informed him they had confronted a man who had kicked in the front door – causing around €2,000 worth of damage.

He said Mr Hackett did not enter the house and left when he encountered the occupants.

Later on the same morning, gardai were alerted to a burglary at Ballinacurra Road and it was subsequently established Mr Hackett had stolen a key which was hanging inside a sliding door which was forced open.

John O’Sullivan BL, prosecuting, said the defendant, who has more than 170 previous convictions, had been arrested the previous night for a public order offence and was released from garda custody at 5.20am.

He was very intoxicated when located at 12.41pm – following the burglaries –  and told gardai he could not remember what happened.

“I was looking to put my head down, I was looking for a place to stay. All I wanted was to get a couple of hours sleep,” he said during interview.

Imposing sentence, Judge Tom O’Donnell said the defendant’s appalling record was an aggravating factor as was the nature of the two offences.

While accepting he made admissions and pleaded guilty, he said he was obliged to imposed a custodial sentence.

The sentences were back-dated to August 2018.