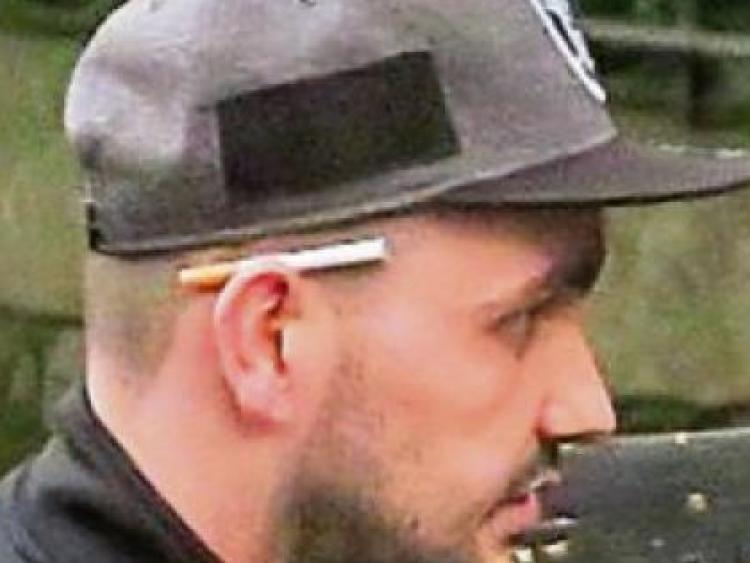 THE MAN charged in connection with the murder of Limerick boxing star Kevin Sheehy has appeared before Limerick Court District this Tuesday morning.

Logan Jackson, 29, who has an address of Longford Road, Coventry, England, was charged with endangerment of other lives at a brief hearing last Tuesday morning.

He was initially charged with the boxer's murder on July 3.

The Olympic hopeful, who boxed with St Francis boxing club, died after he was struck by a vehicle in the early hours of July 1.

Sergeant Sean Murray told the judge that the book of evidence was not ready.

Solicitor John Herbert requested that the matter be adjourned to November 26, when the accused will appear before Limerick District Court via video link.